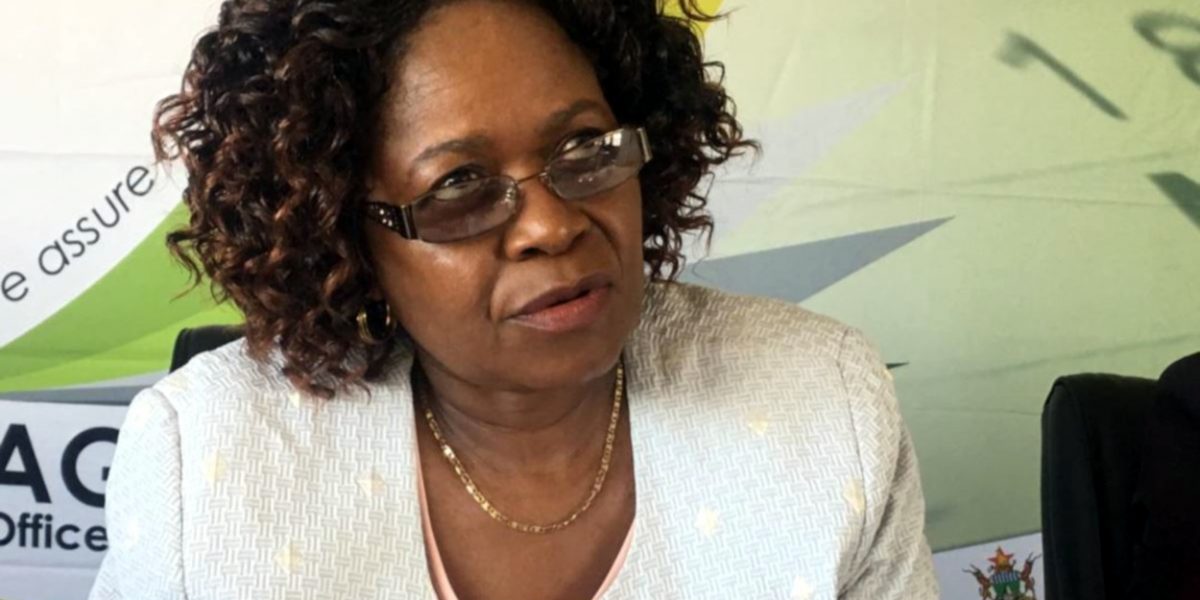 Two provincial hospitals have been keeping expired drugs for many years in violation of the law, the Auditor-General’s Office has revealed.

According to Auditor-General Mildred Chiri’s report for the financial year ended December 31, 2019, on Appropriation Accounts and Fund Accounts, which was recently tabled in Parliament, the two hospitals breached Section 90 of the Public Procurement and Disposal of Public Assets Act.

The Act requires disposal of all obsolete, surplus and unserviceable assets. The report read in part:

The report notes that keeping the expired drugs in storage opened loopholes for theft and corruption.

Failure to dispose of the dangerous drugs and expired drugs may result in pilferage which pose danger to the public.

Chiri said she was not provided with application letters for the disposal of the expired drugs. She added:

It was also not clear whether the hospital had applied for such authority after the board of survey was conducted.

Marondera Provincial Hospital was granted authority to dispose of expired drugs worth $7 140 on July 26, 2019.

However, as at the time of my audit, the expired drugs were still at the hospital.

The Auditor-General urged management to make efforts to have the expired drugs destroyed as soon as authority has been granted.