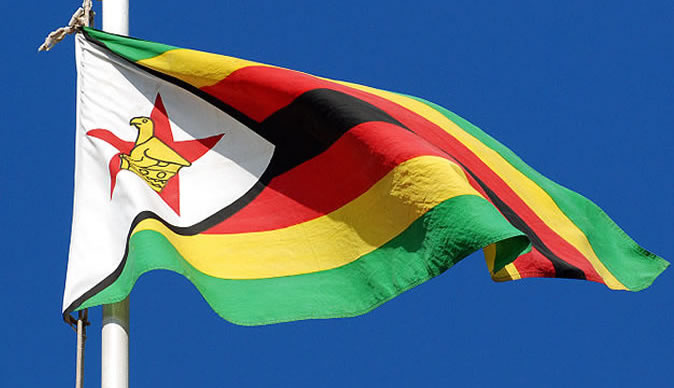 Zimbabwe Flag flying at half mast

The government has revised the number of national days of mourning in honour of the late former Zambian president Kenneth Kaunda, from three (3) to fourteen (14) days.

On Friday President Emmerson Mnangagwa announced that the mourning period for the late Elder Statesman commenced yesterday and would run for three days.

However, in a statement this Saturday, the Deputy Chief Secretary, Presidential Communications, George Charamba avised the nation to disregard the earlier statement.

He said the mourning period has been extended after the government took into account the fact that the Zambian government is yet to announce the burial programme for Kaunda. Charamba said:

The 14-day mourning period for the late former Zambian President takes into account the fact that the Zambian government is yet to announce the burial programme for the late departed.

This position supersedes the one announced yesterday, Friday, 18 June 2021.

In keeping with tradition, flags must fly at half-mast.

The miscommunication is sincerely regretted.