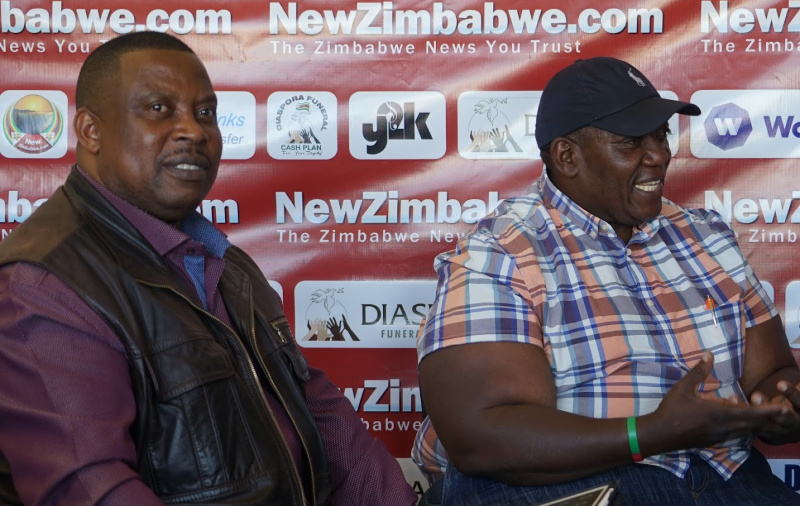 Teachers’ unions have warned the government that their members might not be able to resume their duties when schools open for the second term this month-end if their demands are not met.

The teachers want the government to revert to the pre-October 2018 salaries of between US$520 and US$550 or the local currency equivalent as well as personal protective equipment against COVID-19.

The government set 28 June for the opening of the second term, but a sharp rise in coronavirus infections in the past few days poses a threat to the schools’ calendar.

Amalgamated Rural Teachers Union of Zimbabwe (ARTUZ) president Obert Masaraure told NewsDay that if teachers were still incapacitated, there would be no opening of schools on 28 June. He said:

Teachers are still earning a slavery wage and if the government is not working to improve the teachers’ salaries, there will be no opening of schools.

Government announced a date, but we are saying no to teachers going back to school before they are capacitated.

Government should address the issue of teachers’ salaries. We recently lost a teacher in Karoi due to different challenges with regards to upkeep and well-being.

He said the government could not expect the teachers to go back to school before addressing their wage challenges.

7 comments on “Schools Opening In Doubt”