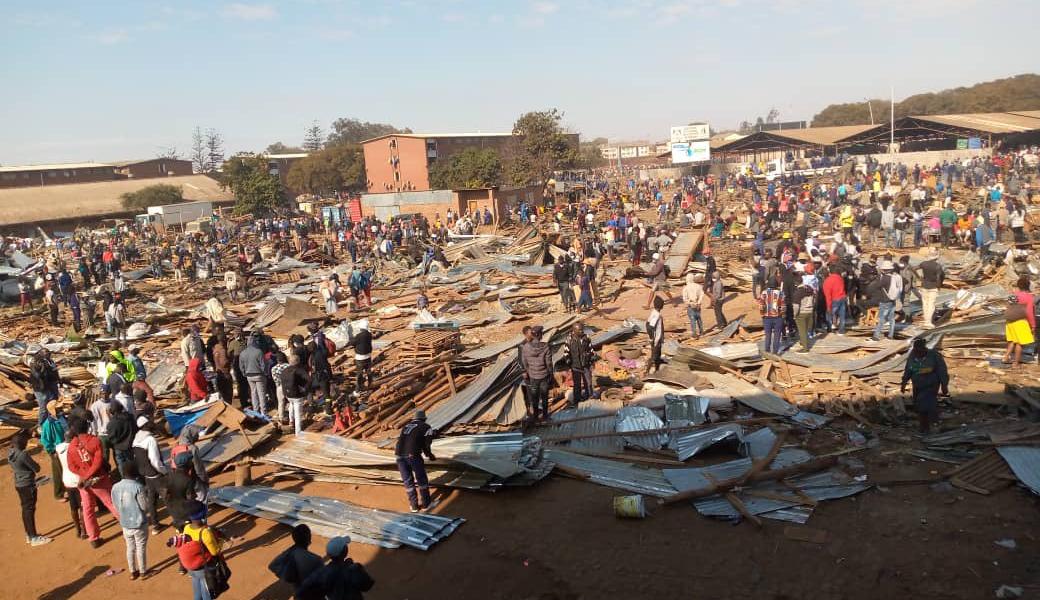 Harare City Council (HCC) has been demolishing market stalls erected by informal traders without permission in Mbare, one of the capital’s oldest suburbs.

This follows an ultimatum issued by the Provincial Development Coordinator for Harare, Tafadzwa Muguti on the 3rd of June.

Pictures of the wreckage left in Mbare on Saturday following the demolitions have gone viral on social media platforms.

Here are some of the pictures: 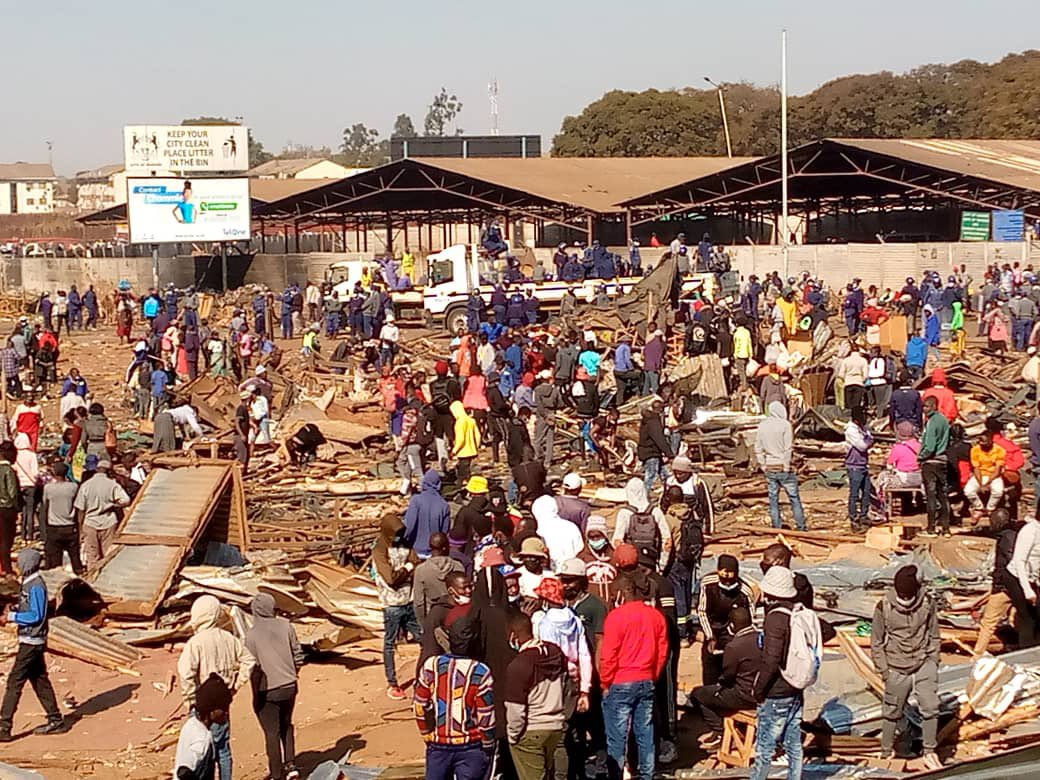 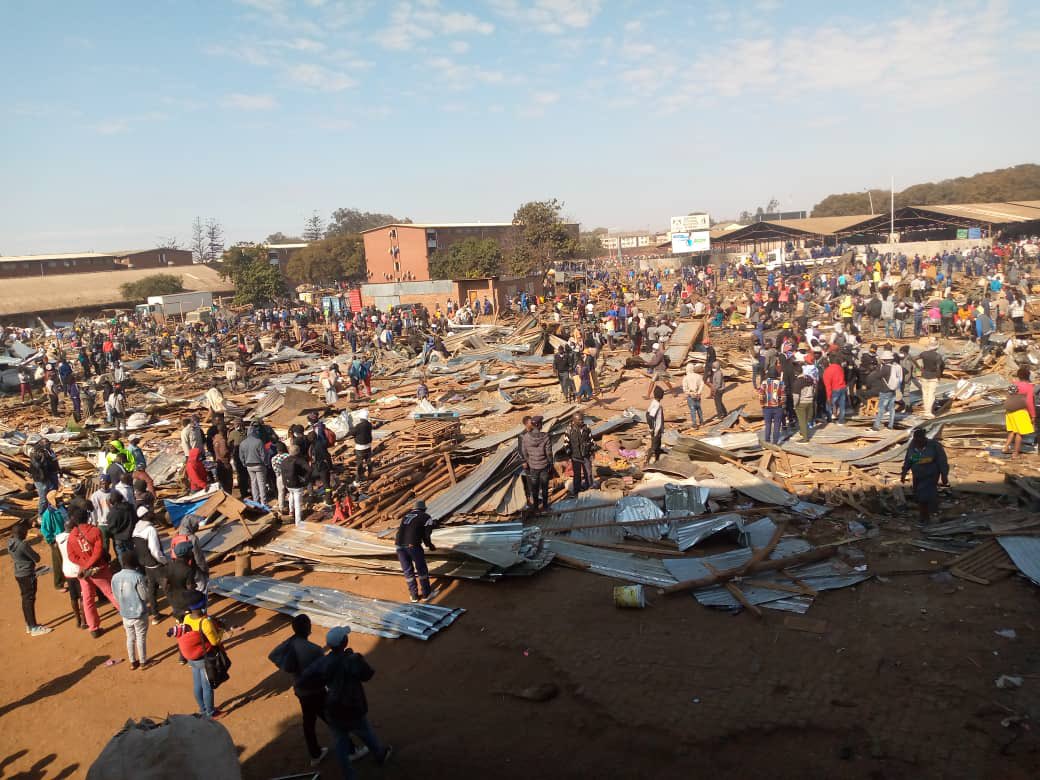 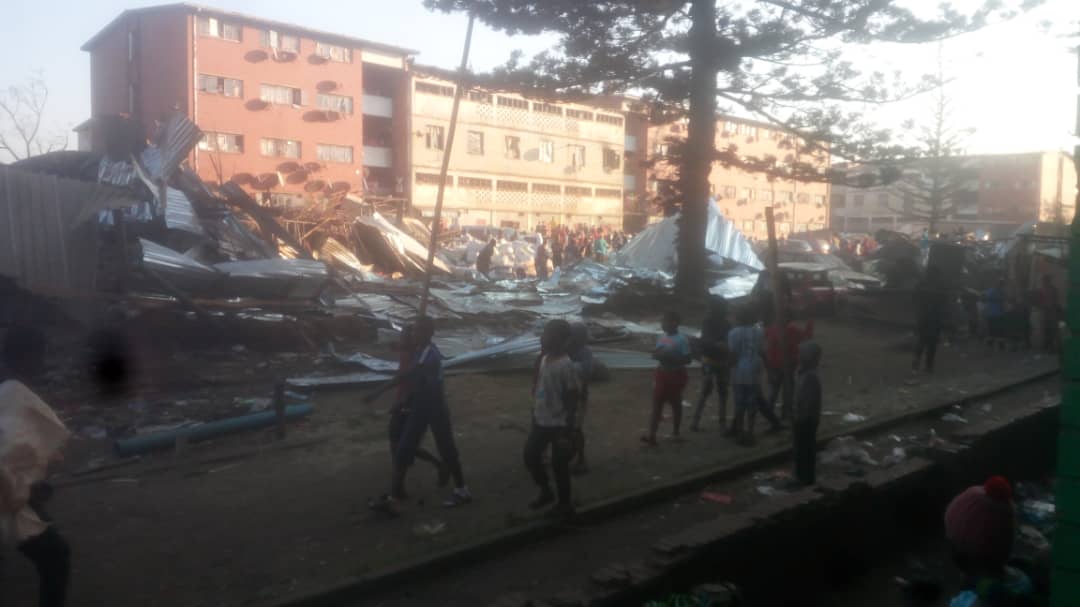 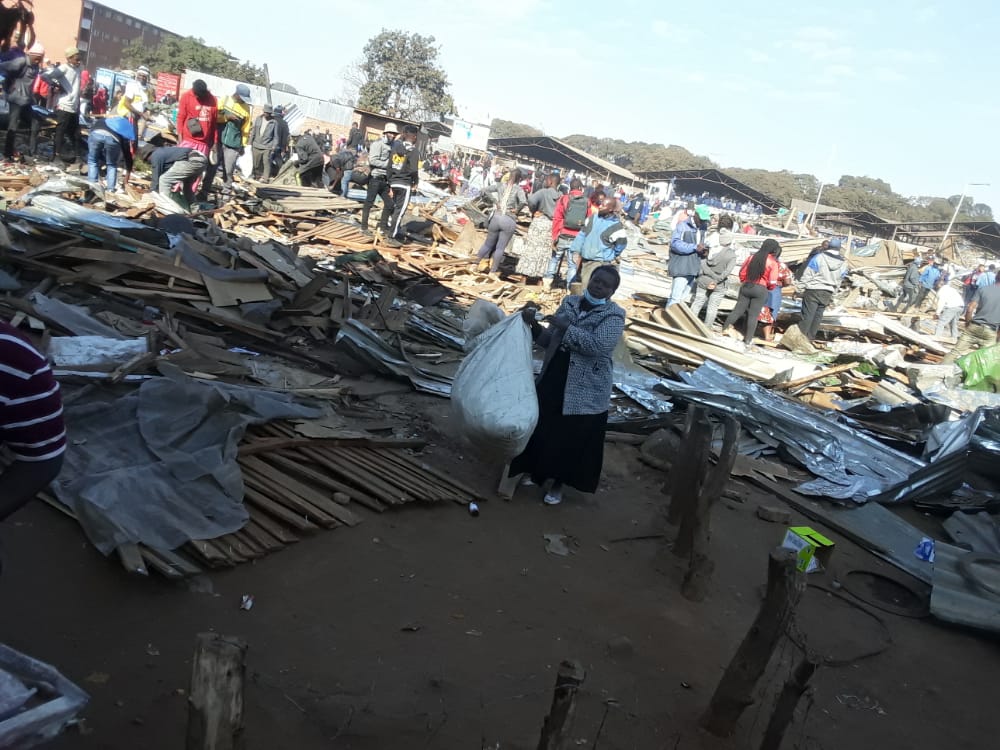 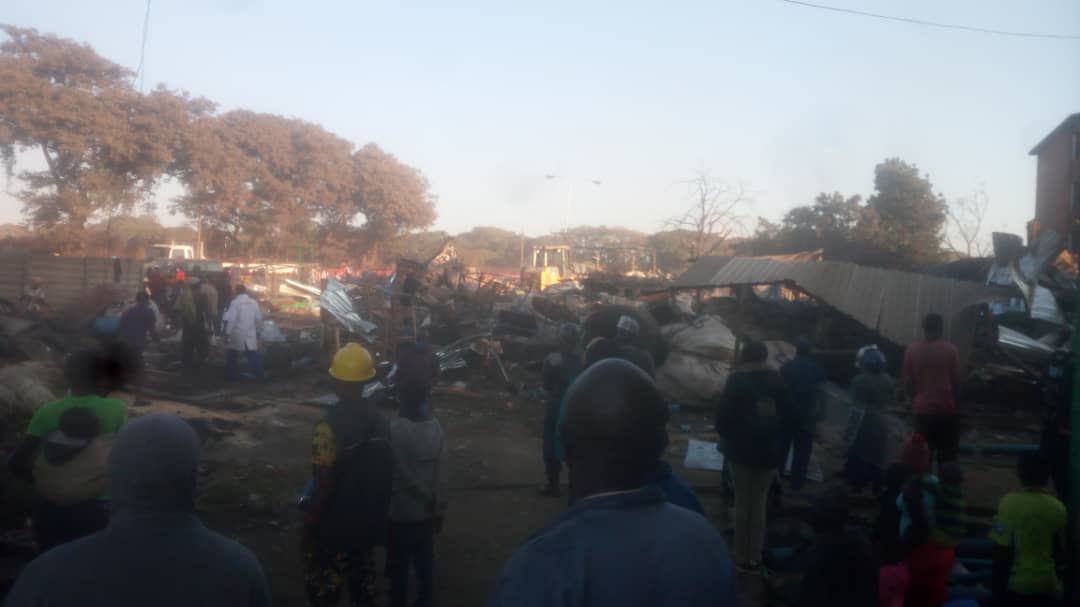 It is not only on the roadsides but everywhere with illegal operations. We will be controlling them and removing them.

One Comment on “PICTURES: Council Destroys Market Stalls In Mbare”