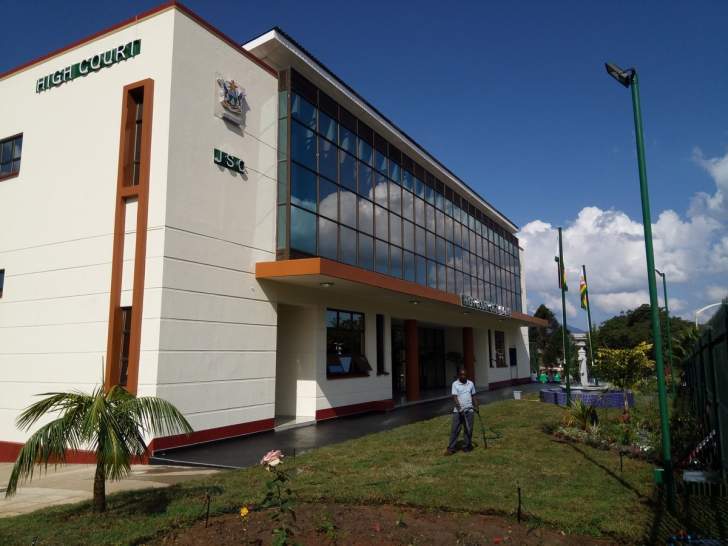 A 44-year-old polygamist from Honde Valley who accidentally hit his son’s head with a wooden axe handle has been spared jail after getting a wholly suspended three-year sentence.

Elaya Nyamahodo of Chivhanga Village struck his one-year-old son with the axe handle during a scuffle over conjugal rights with his wife in 2019, reported Manica Post.

He pleaded guilty to the culpable homicide charge he was facing before the Mutare High Court.

Nyamahodo had pleaded not guilty to the murder charge he was facing before it was commuted to culpable homicide.

The court heard that on October 30, 2019, the father of 18 was in his second wife’s kitchen hut when the deceased’s mother, Mary Chiripawako, approached him.

Chiripawako, who had her one-year-old son strapped on her back, demanded that Nyamahodo come to her bedroom and was aggrieved by his refusal.

She threatened to join him and his second wife in the latter’s bed for the night.

In anger, Nyamahodo picked up a wooden axe handle and attacked Chiripawako with it.

He, however, missed her and instead struck the baby’s head, injuring him in the process.

The child was rushed to the local clinic and was transferred to Hauna District Hospital where he succumbed to the injuries.

A post-mortem examination concluded that the death was a result of severe head trauma.

In sentencing Nyamahodo, Justice Muzenda said Nyamahodo had not wasted the court’s time by denying the offence.

Justice Muzenda said as a polygamist with many children to take care of, Nyamahodo deserved a suspended sentence.