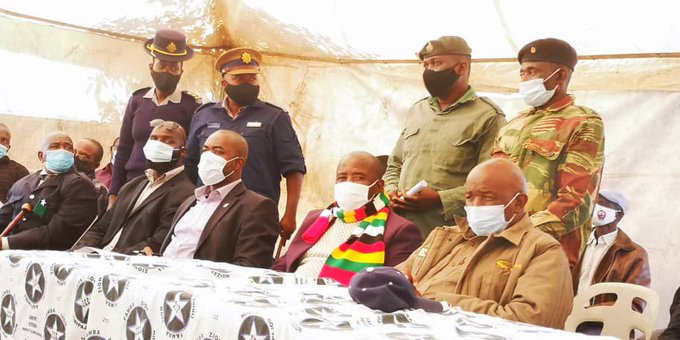 Among the five victims of the fatal road traffic accident that occurred in Gutu on Saturday was a couple making preparations to marry and wed.

Chamisa is a cousin to Chagweda and their rural homes are just a stone throw away from each other. Said Chamisa:

Lloyd was about to marry Keresensia. He visited his would-be in-laws in Chiweshe in April. The community is overwhelmed by the deaths.

When the accident happened on Saturday, Mapaaona was, in turn, visiting Chagweda’s family in Chikwati Village under Chief Chiwara, Gutu.

Chagweda was buried alongside his elder brother Francis (33), his mother, Mavis (61) and sister Viola (35) at Chikwati Village on Tuesday, while Mapaaona was buried in Chiweshe on Thursday.

Francis’s wife Eneresi Saidi was the only survivor of the accident and she was transferred from Masvingo Provincial Hospital to Harare on Wednesday. 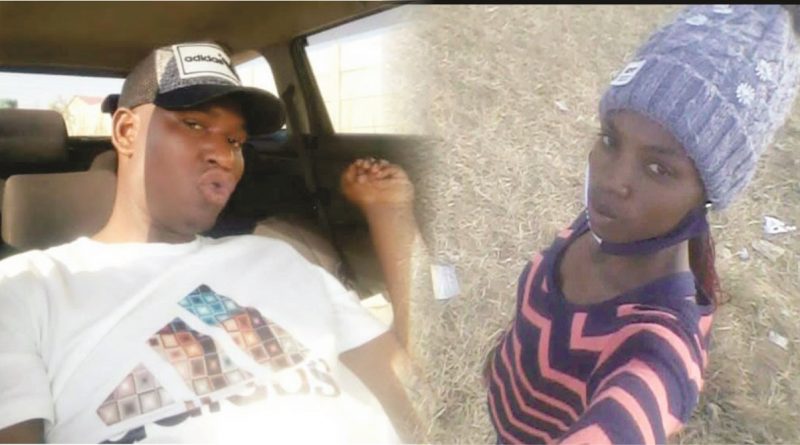 The family stayed in Epworth in Harare and on Saturday they made an early trip to their rural home intending to return the same day.

Sadly, this was not to be as their Honda Stream clashed head-on with an Inter Africa Bus that was overtaking another bus at around 10 am.

The entire Gutu district Joint Operations Command (JOC) attended the funeral. There were close to 1 000 mourners.