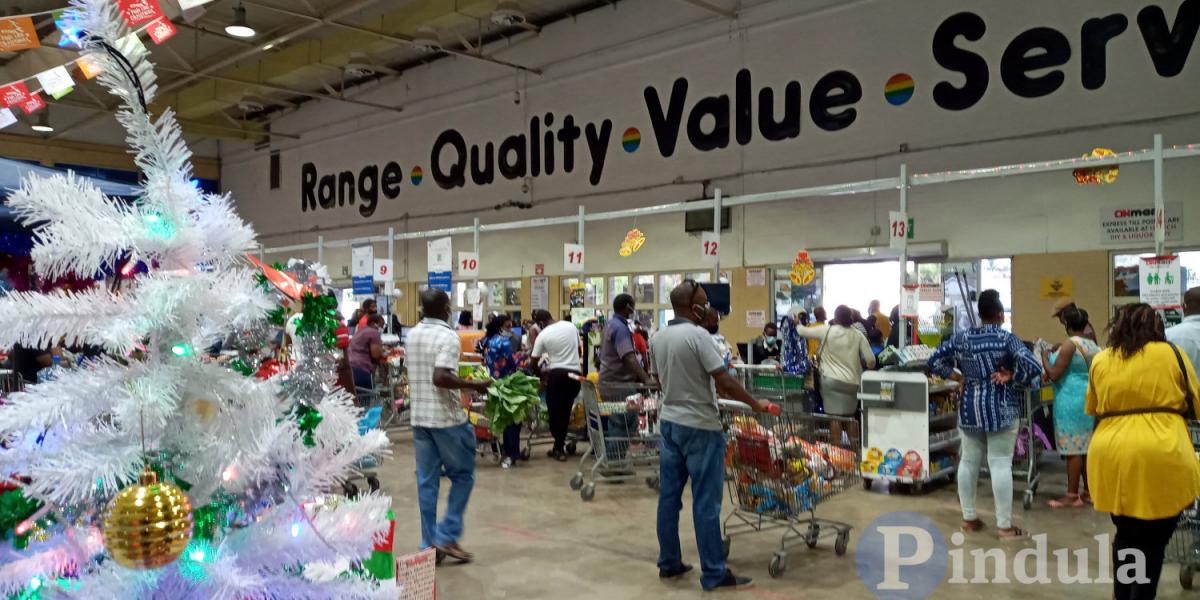 The majority of businesses in both the formal and informal sector have reverted to black market rate pricing in defiance of Statutory Instrument (SI) 127/2021 compelling businesses to use the official bank rate.

A survey by Chronicle early this week revealed that shops such as Greens Supermarket were now using US$1:$120, 24-hour Spar is using US$1:$115, Oceans Supermarket US$1:$120 as opposed to the official US$1:$86 being used by the major retail chains such as OK Zimbabwe Limited and TM Pick and Pay.

Confederation of Zimbabwe Retailers (CZR) president Denford Mutashu defended retailers that are using the black market rates saying the RBZ auction system does not adequately cover most sectors. He said:

The foreign currency auction system is not accessible by all businesses and the sourcing of goods is also varied depending on what currency one is holding. This affects final pricing.

The blanket belief that the foreign currency exchange rate in its current state can be enforced is a bit distant from day-to-day realities within and outside business, formal and/informal.

The pharmaceutical sector also shared concerns raised by the retailers stating that most of them do not get allocations from the RBZ auction system.

When we actually look at the list of companies that got forex from the auction system, it was a minority so the aggregate amount that was received by the sector was less than US$10 million in a country that is using close to US$200 million per year.

This is actually a small drop compared to what we need. We are lobbying that more money is allocated so that it meets the needs of the country.

Meanwhile, RBZ said its financial intelligence unit has identified 18 companies that have been abusing the foreign exchange auction system.