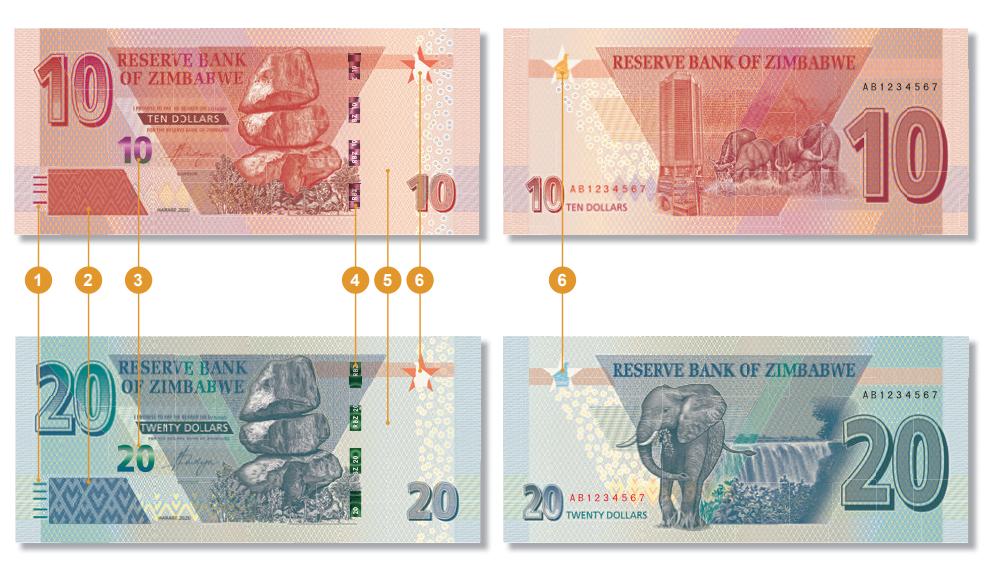 The Zimbabwe dollar is accepted regionally and internationally through the exchange rate, the Deputy Minister of Finance Clemence Chiduwa has said.

Chiduwa was responding to Godfrey Sithole (MDC Alliance) in Parliament after the latter had asked about what the government is doing to ensure Bond notes are accepted internationally. Said Chiduwa:

The issue of the convertibility and regional or international acceptance of our currency as we speak now, the Zimbabwean Dollar is accepted regionally and internationally through the exchange rate.

Not every currency is convertible. We are looking at currencies like the United States Dollar, the Euro, the Chinese and all that.

Not every currency can be accepted in every country. Every country has its own currency and that is what is being used locally.

When you want to do international and regional transactions, then you go to your bank and convert to the accepted currency in that destination.

There is no need for us to come up with a policy position to say we would want our currency to be used in the US. We use the exchange rate.

Sithole was speaking for the first time in the National Assembly, after going for almost six months without saying anything.

He is on a list of legislators that were published by OpenParly who had not spoken in Parliament.

The list has the likes of such legislators as Philip Chiyangwa, John Houghton, Supa Mandiwanzira, Gertrude Chibagu, and Cathrine Gozho.