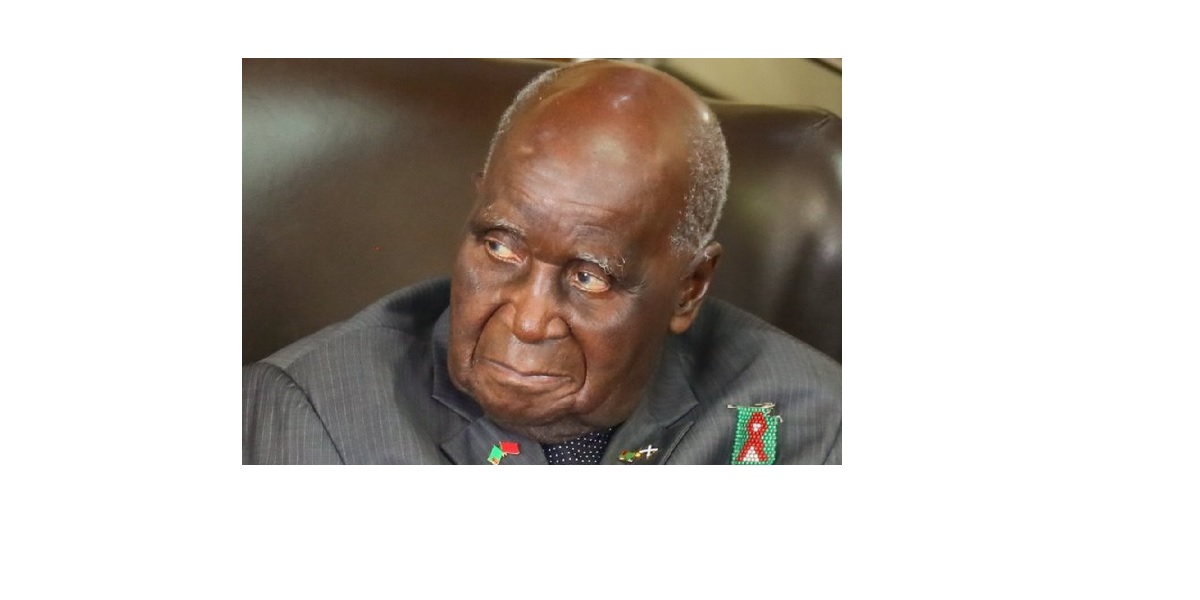 Kaunda who has been unwell was this week admitted to hospital at Maina Soko Medical Centre.

He was popular in the first decade after independence but became increasingly autocratic and banned all opposition parties.