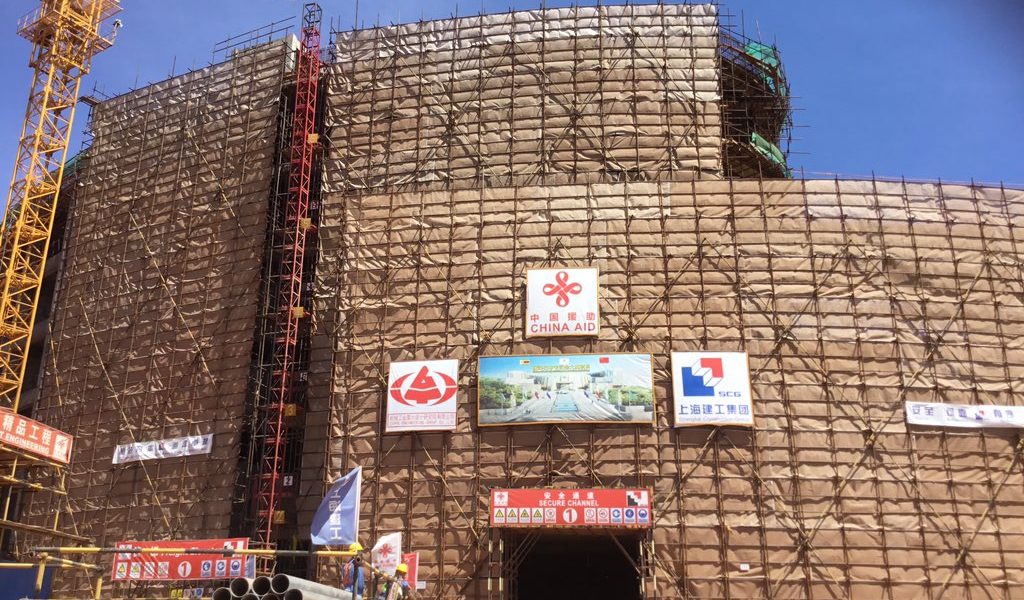 Exiled former cabinet Minister, Saviour Kasukuwere has dismissed claims that suggest that President Emmerson Mnangagwa is the one who signed the new Parliament deal with China.

The communications department in the office of the President had claimed that the deal to construct the new Parliament building in Mt Hampden was signed by President Mnangagwa in 2018. Read a tweet from the president’s office:

_The current Parliament of Zimbabwe building is now old and inadequate for all the modern needs of an august house. H.E. President Emmerson Dambudzo Mnangagwa visited China in 2018 and signed several agreements. One of them was for the construction of a new Parliament building on Mt Hampden._

Kasukuwere however, rubbished the claims suggesting that he signed the deal during the late president Robert Mugabe’s era. He said:

_Once a project has been signed and all agreed to, including the architectural drawings approved by cabinet, it was all systems go. There is also (more) that should be done to develop our country and today’s Govt will not accomplish everything. Let’s look into the future and move…_

_I will avoid going into more details because it’s not necessary. Govt’s are there to deliver and at times let the work speak than immature noises._

Kasukuwere also claimed that they constructed the road that leads to the site, water reservoirs and got the contractor on the site during Mugabe’s era.


The incumbent government is being criticised for plunging the country further into oblivion.

Critics cite the plummeting economy, the power crisis, and paltry workers’ salaries as some of the pointers to a degenerating state.

Authorities, however, claim that since taking over in 2017, the Mnangagwa-led administration has accomplished a lot that could not be accomplished during Mugabe’s 37-year reign.