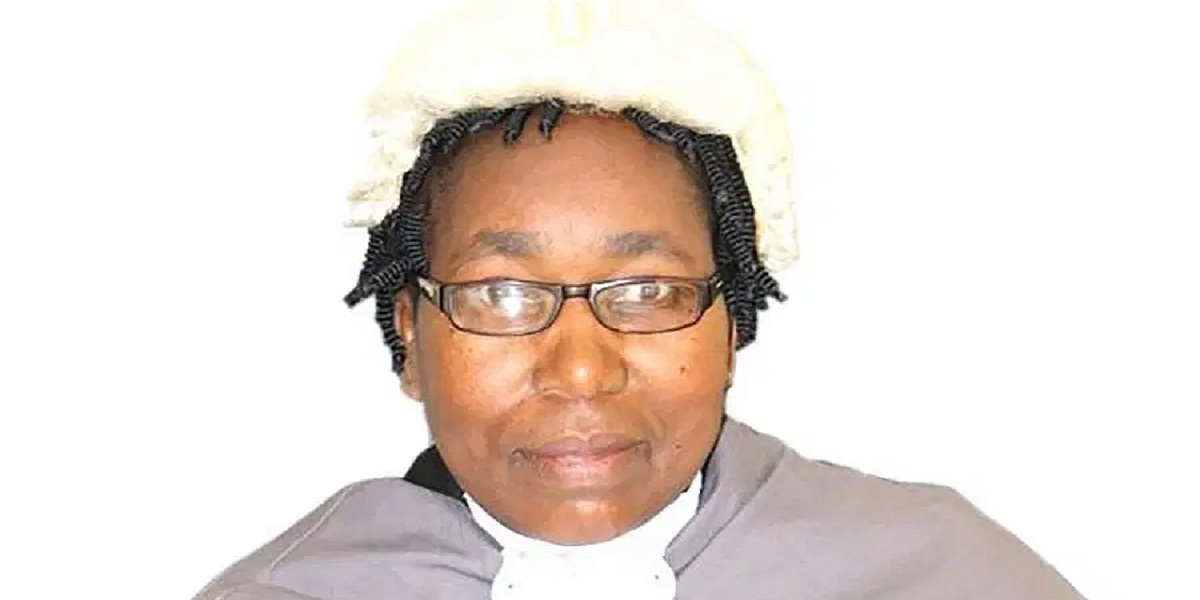 Justice Erica Ndewere has been found guilty on two counts of misconduct by a tribunal which has now recommended her removal as a judge.

President Emmerson Mnangagwa suspended Justice Erica Ndewere in November and appointed a three-member tribunal to investigate her for alleged misconduct following a recommendation by the Judicial Service Commission (JSC).

The JSC accused Justice Ndewere of failure to clear her workload in reasonable time and failure to properly study the file on a thief’s conviction and sentence when she set aside a jail term.

During her trial at the tribunal, Justice Erica Ndewere denied the charges saying she is being victimised by the JSC for refusing to carry out illegal orders.

She denied allegations that she had 34 outstanding matters when she only had three and urged her accuser to provide the outstanding cases.

Commenting on the tribunal’s findings, former Primary and Secondary Education (GNU era), David Coltart said the independence of the judiciary is at stake. He added:

_This finding is disturbing. I understood that Judge Ndewere put forward a strong defence & in fact exposed serious flaws in the allegations leveled against her. However, I’ll reserve further comment until I have read the judgment. The independence of our judiciary is at stake._

Some analysts believe Ndewere was one of the most objective voices in the judiciary.

One Comment on “JUST IN: Justice Erica Ndewere Found Guilty Of Misconduct”