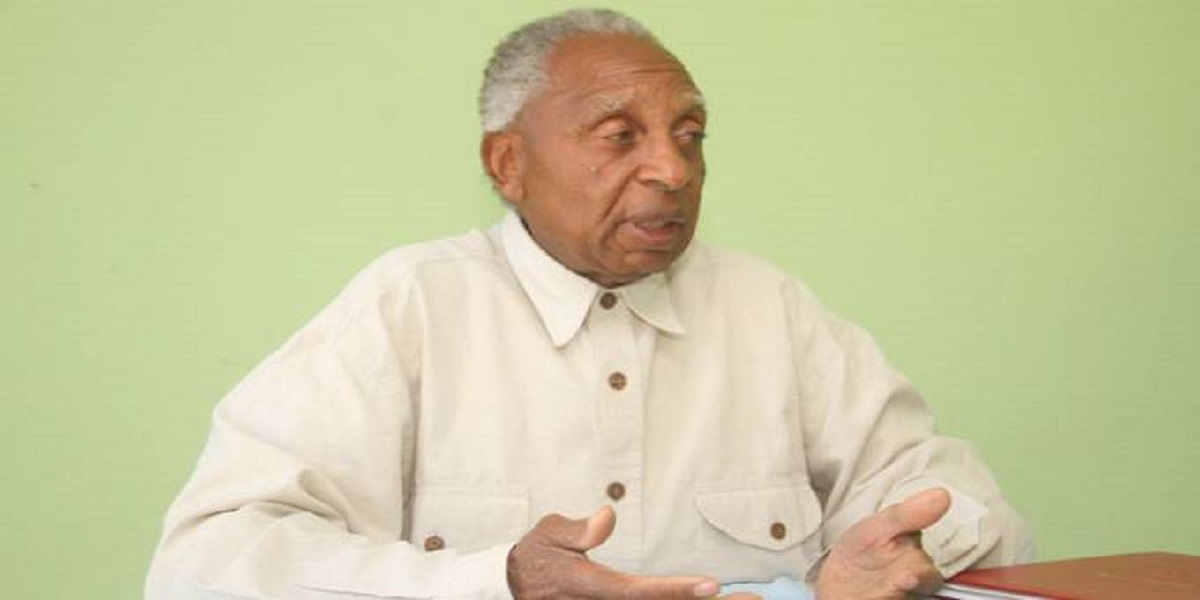 _It is sad to learn that Father Emmanuel Ribeiro has passed on in the early hours of this morning. Father Ribeiro was assistant chaplain-general of Prisons at the time President @edmnangagwa was in prison. He was a major player in the design of our national flag. MHDSRIP._

Father Ribeiro facilitated the fleeing of the late President Robert Mugabe and Tekere to Mozambique during the war of liberation.

He also facilitated the release of the current President Emmerson Mnangagwa from the death two after he had been sentenced to death for blowing up a locomotive. He was a prison Chaplain then.