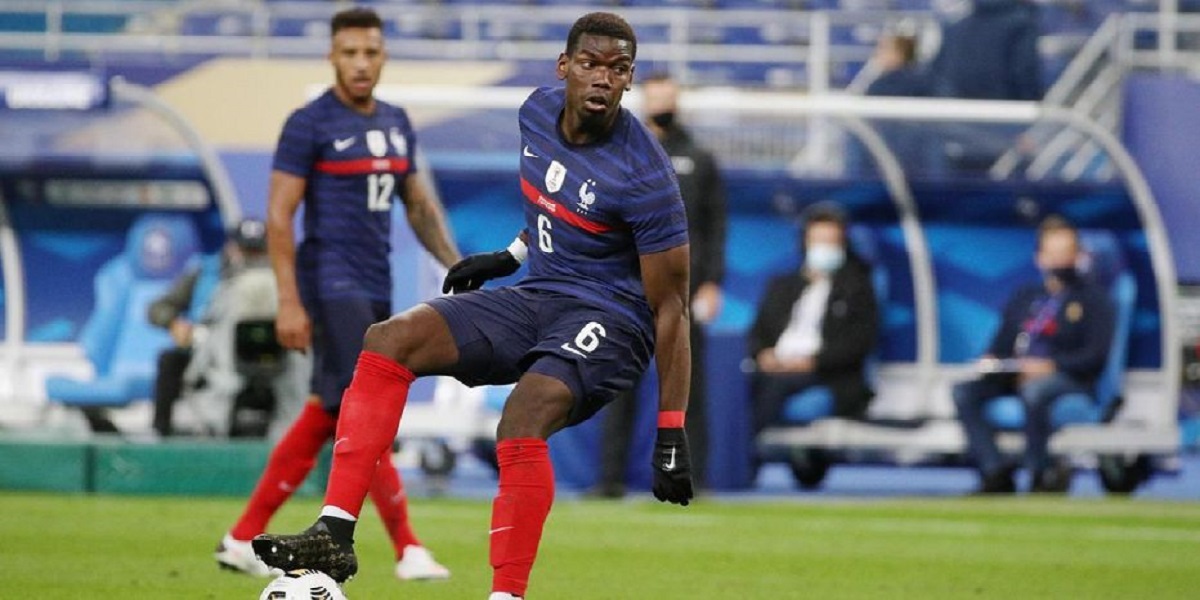 Manchester United fans have been annoyed by Paul Pogba’s superb performance at the ongoing UEFA Euros asking why he can’t replicate the form at the club.

Pogba won the Man of The Match award when France clashed with Germany last night prompting fans to take to social media to question why their club-record signing seems like a man transformed when he plays for Les Blues.

The 28-year-old midfielder was integral to the move that led to the goal and was also involved in both Kylian Mbappe and Karim Benzema’s disallowed goals late on, as he helped control the game in the centre of the pitch.

His individual highlights package shows exactly why he was awarded the official ‘Star of the Match’ prize at the end of the game.

_you better play like this every damn match next season._

Some observers, however, believe Pogba’s performance at Manchester United is influenced by the players who surround him.

They believe that Chelsea’s midfield maestro, Ngolo Kante gives Pogba the freedom to move forward when they play for France while he is confined to a defensive role at Manchester.

Pogba confirmed that he is too restricted to a defensive role at United compared to how he plays in the French team. He told L’Equipe:

_It’s true that at Juventus it was different from Manchester._

_In Manchester, I have the freedom to go into the box, but the priority is to play, to defend._

_In the France team, we play a 4-2-3-1 too. I’m a little more involved in the transition, in the construction. But I have more freedom than in Manchester to get into the box, to make runs forward._

At the same time, when you have Grizou [Antoine Griezmann], Kylian [Mbappe], you don’t want to enter their spaces, you don’t need to.

Pogba was a sensational attacking and goalscoring midfielder at Juventus prompting Manchester United to decide to resign him, for a record fee.