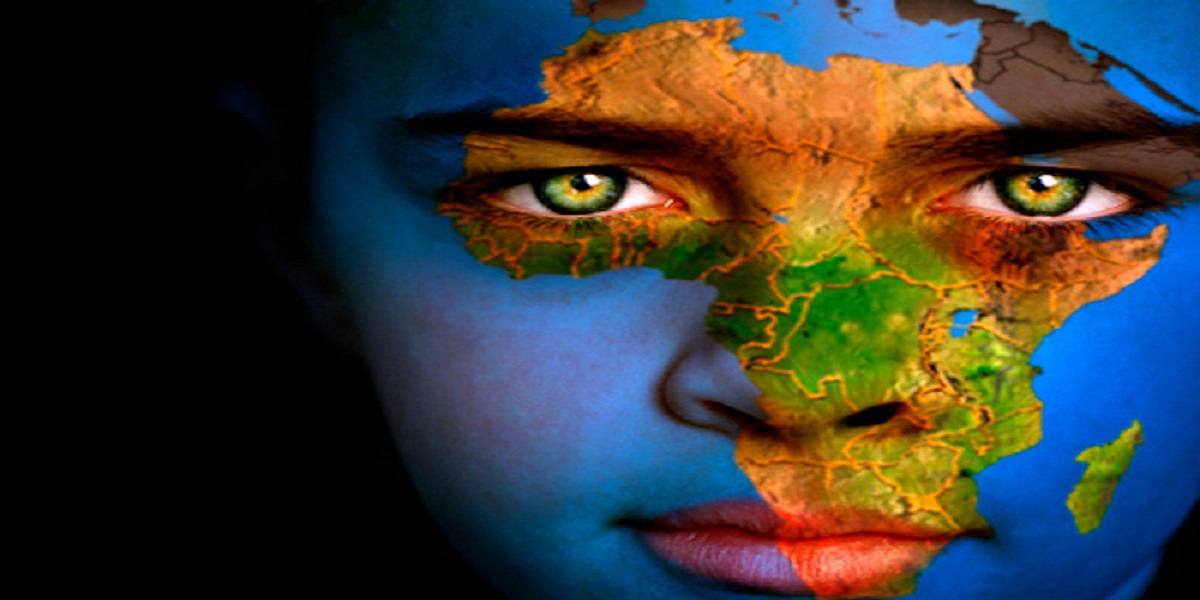 The ZANU PF YOUTH LEAGUE joins all progressive forces in commemorating the Day of the African Child whose theme is “30 years after the adoption of the Charter: accelerate implementation of Agenda 2040 for an Africa fit for children”. It must be noted from the outset that the Youth League has an inherent interest in the interests of the child with our calls for interventions in the areas of education, health and participation among other important areas being public record.

The ZANU PF YOUTH LEAGUE is cognisant of the 10 aspirations underpinning Agenda 2040 which aspirations can be summed up as calling upon State Parties to create environments where children can grow up safely, healthy, with identities and voices.

As we celebrate this day we must not forget the thousands of African children who perished at Sharperville, at Chimoio, Tembwe, Nyadzonya and many other places that the racist colonial Governments indiscriminately killed at. The schematics of warfare may have changed but the war against Pan-Africanism and total independence still rages with children still bearing the brunt of the warfare of our imperialist foes.

We must in this regard continue to be vigilant and escalate efforts to free ourselves from neo-colonialism not only for ourselves but for our children as well if we truly are to achieve the aspirations of Agenda 2040. Barriers to Agenda 2040 such as the evil sanctions imposed on Zimbabwe must be unconditionally removed and we acknowledge the efforts by SADC and AU in this regard.

We take this opportunity in this regard to firstly thank the First Lady Cde Amai Auxillia Mnangagwa for leading the charge to promote the protection of Zimbabwean children through her various philanthropic initiatives with Angel of Hope as well as the Nhanga/Gota/ixhiba concept which seeks to champion gender equality.

Equally deserving of accolades is our Father President Mnangagwa whose stewardship has birthed NDS1 which policy places children at the core of its beneficiaries through objectives such as the strengthening of social infrastructure and social safety nets as well as ensuring sustainable environmental protection and resilience. Indeed President Mnangagwa is not just a leader concerned about today but he is concerned about tomorrow a tomorrow whose rightful heirs are children today.

The strides made by Zimbabwe in empowering children with education cannot be overemphasised on this day of the African Child.

The ZANU PF YOUTH LEAGUE applauds the Government of Zimbabwe as led by Cde Mnangagwa for introducing a new curriculum not only in primary and secondary schools but even in tertiary institutions with focus now being on producing students who can respond to the contemporary needs of Zimbabwe.

We applaud the impact of the BEAM fund in supporting over one-third of the 4.5 million learners in Zimbabwean Schools with funds expanded to cater for examination fees and stationery.

The recent vaccination blitz seeking to eradicate diseases such as Polio and HPV in our children further show practical efforts by the Zimbabwean Government to protect children in line with the aspirations of Agenda 2040.