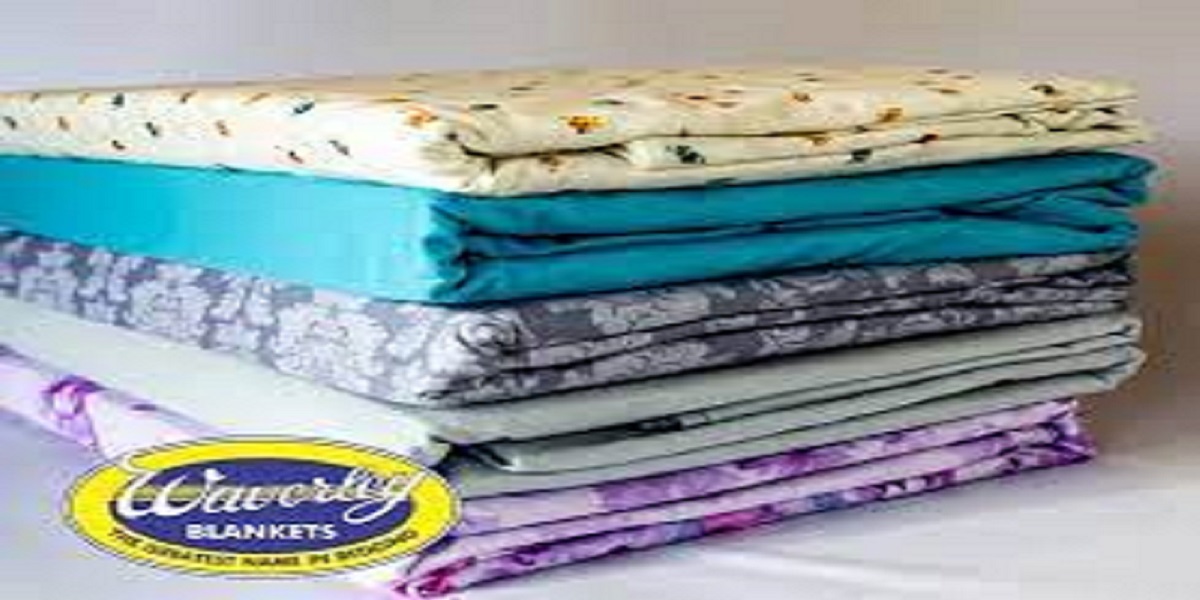 A Harare magistrate has issued a warrant of arrest for the daughter of the late businessman Victor Cohen who owned Waverly Blankets after she failed to appear in court.

Amanda Berkowitz nee Cohen is facing perjury allegations after she reportedly forged a signature on one of the Memorandum documents of the company Waverley Plastics which her father Cohen owned.

The complainant in this case is her nephew, Aron Vico, who is the managing director of Waverley Blankets, a subsidiary of Waverley Empire.

The two have been embroiled in a bitter fight over the late Cohen’s empire for years.

The matter is at the close of state case and Berkowitz – Cohen had applied for the discharge saying the state failed to prove a prima facie against her.

Berkowitz – Cohen was expected to have her application for discharge ruling before Magistrate Vongai Muchuchuti-Guwiriro.

The Waverley empire wrangle has raged since the 2017 death of Cohen in South Africa, leaving behind a fortune made from textile manufacturing, and several other subsidiary companies, all numbering to about 13.

The heiress to the empire last year roped in the Zimbabwe Anti Corruption Commission to investigate the legality of documents used by Aaron Vico to acquire the companies and the properties without the knowledge of other shareholders.

Vico was being accused of forging documents to elbow Cohen’s daughter Amanda Berkowitz (nee Cohen) and her sister Belinda Halfon (nee Cohen) out.

According to Amanda, their father gave them 33.3% of his companies before he died before Vico changed everything using forged documents.