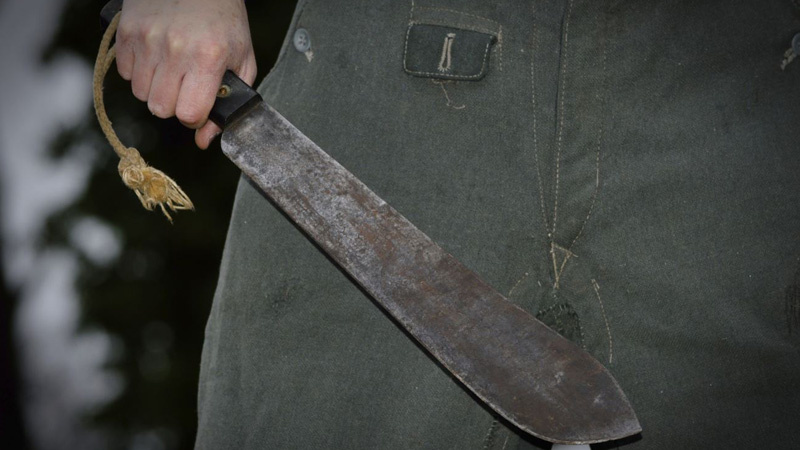 Police in Gweru and Gokwe have banned the carrying of dangerous weapons in public for three months as they battle to contain a spate of violent crime including gruesome murders ravaging the two districts located in the Midlands Province.

The weapons that have been banned include machetes, axes, knobkerries, knives, daggers, catapults, spears, and swords.

The prohibition order will run from June 14 through September 14 for Gokwe while Gweru’s will last from June 22 until September 22.

Those who will be found on the wrong side of the law would face up to six months in jail.

Due to the increase of cases involving the use of machetes, axes, knobkerries, knives, daggers, catapults, spears and other offensive weapons and any traditional weapons whatsoever, which is likely to occasion public disorder or breach of peace, I hereby issue an order prohibiting the carrying in public of such weapons, whether openly or by concealment, in a public place or public thoroughfare or display within Gweru Urban District or any part thereof for a period not exceeding three months.

And in Gokwe, the district commanding officer chief superintendent Tsitsi Chikono issued a similar order, adding that “members of the public are warned to desist from carrying or displaying in public any weapons whatsoever likely to occasion public disorder or breach of peace for the specified period of time.”

A similar ban was issued for citizens in Lupane District last week following a rise in cases of violence and looting of property.