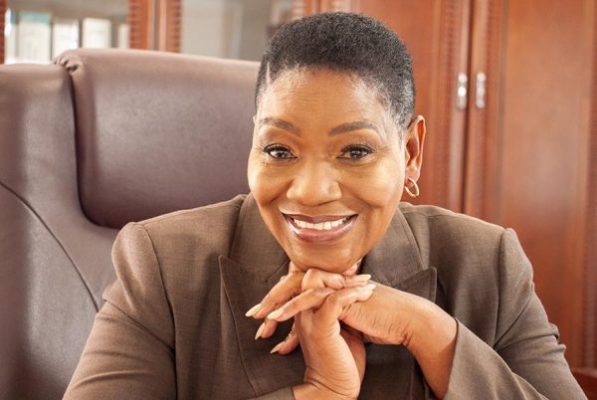 Henrietta Rushwaya has been retained unopposed as president of the Zimbabwe Miners Federation (ZMF), the organisation that represents small-scale miners.

Rushwaya (54), will lead the federation for the next five years after she was unanimously endorsed by all provinces.

My fellow miners, the voice of the miners have spoken. A clear victory for me and the rest of the national executive members… I am humbled by the trust and confidence you have placed in me.

I pledge to be a president who seeks not to divide, but to unify. I will serve all the artisanal, small to medium scale miners with all my heart.

She used her speech to try to heal the deep divisions within the federation and rally miners to work towards a common vision. Said Rushwaya:

We have room for the losers and critics. The Bible tells us that to everything there is a season – a time to build, a time to reap, a time to sow. And a time to heal. This is the time to heal all the miners.

She was arrested while trying to board a Dubai-bound flight at the Robert Gabriel Mugabe International Airport last October and charged with attempted trafficking of 6kg of gold.

ZMF went on to suspend Rushwaya before her reinstatement in February after a national executive meeting declared her removal unconstitutional.