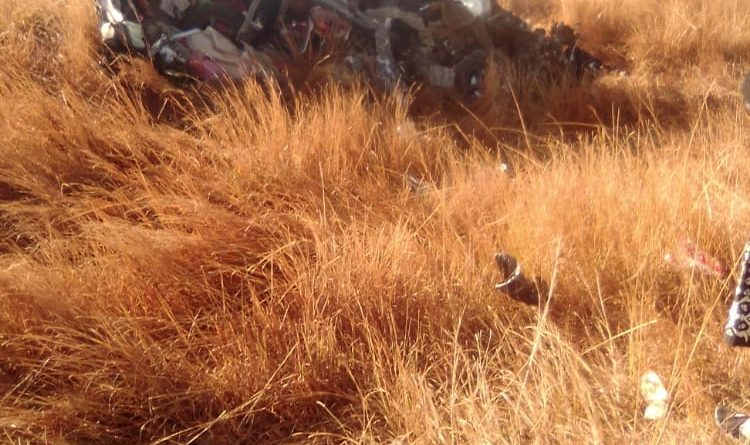 All the five people who perished in a road traffic accident along the Chivhu-Roy Road on Saturday were members of the same family, it has been established.

The accident occurred when a Honda Stream vehicle collided head-on with an Inter-Africa Bus near Matizha Business Centre in Gutu at 07:45 AM.

All the deceased were in the Honda Stream that had six occupants, with one person escaping with severe injuries.

A family member, Oscar Chagweda told Masvingo Mirror that the now deceased were travelling to Chiwara in Gutu for a family function when the tragedy happened.

According to eyewitnesses, the accident occurred when an Inter-Africa Bus was trying to overtake a Mandaza Bus before it encroached into the lane of the oncoming Honda Stream.

The Honda Stream reportedly swerved off the road but the bus did the same resulting in the head-on collision.

Only one person survived the horrific accident and was taken to Matizha clinic before she was transferred to Gutu Rural Hospital for treatment.