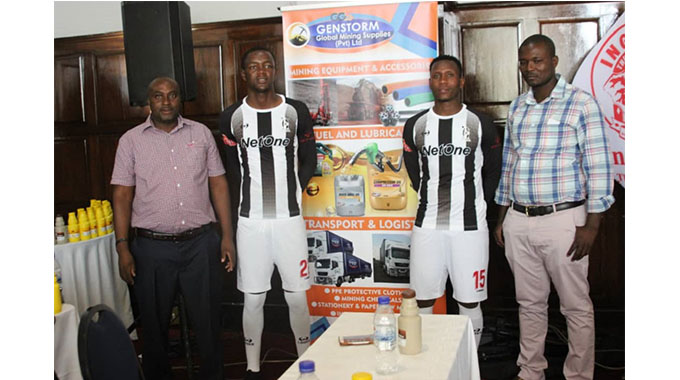 Highlanders Football Club has reportedly topped up players’ monthly salaries by US$70 after the intervention of the Footballers Union of Zimbabwe (FUZ).

Bosso players embarked on a strike and refused to train in the build-up to last Sunday’s Chibuku Super Cup clash against Bulawayo City.

They only temporarily suspended their industrial action a day before the match when they trained at a private school before they went on to win 1-0.

The players wanted US$100 and the club said it could only afford US$50 but FUZ pushed that amount to US$70, which ended up being the agreed figure.

Reports indicate that Bosso players have since been paid that amount as a top-up to their May salaries.

FUZ secretary-general, Thomas Sweswe told Sunday News that they do not encourage their members to go on strike, instead, they should push for amicable solutions between clubs and players. He said:

We do not advocate for our members to go on strike, they should engage in dialogue with their clubs.

We encourage the players to come to us first before they engage in any strike action. FUZ is not there to fight clubs, we understand the situation.

If the Highlanders players had come to us first, we would have told them to follow the right procedures.

We always do these workshops with players to educate them on the right procedures to follow.

Sweswe, a former Highlanders and Kaizer Chiefs defender, expressed his gratitude to the club’s leadership for agreeing to work with the FUZ leadership in finding a solution. Said Sweswe:

We want to thank Highlanders for allowing us to meet them on behalf of the players  and a solution was found and we hope there are no issues going forward.

Our president, Desmond Maringwa ended up coming to Bulawayo specifically to understand the grievance from the players and the club.