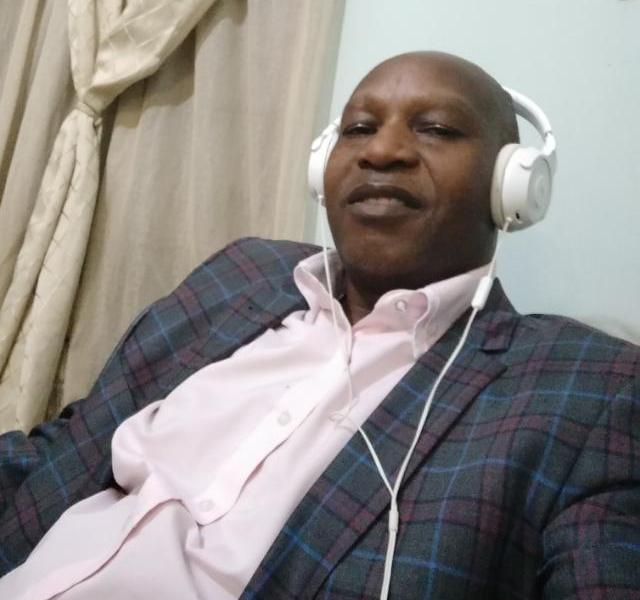 The Great Zimbabwe University (GZU) has hired a South African professor to be the institution’s Pro-Vice-Chancellor at the expense of its acting PVC Professor Munyaradzi Manyanga who is being investigated for stealing chickens, NewZimbabwe.com reported.

Citing sources at GZU, the publication said Manyanga controversially landed the acting PVC’s job only for the institution to revoked its decision after investigations into his behaviour were instituted.

He is accused of stealing 150 chickens from his subordinate Fortune Nguvo, a janitor who runs a poultry project at the GZU Mashava campus.

Nguvo and her family were away attending a funeral when Manyanga reportedly broke into her residence before stealing the chickens.

Manyanga’s demotion was also done after the institution noted that the university boss does now have requisite qualifications for the post, the sources further alleged.