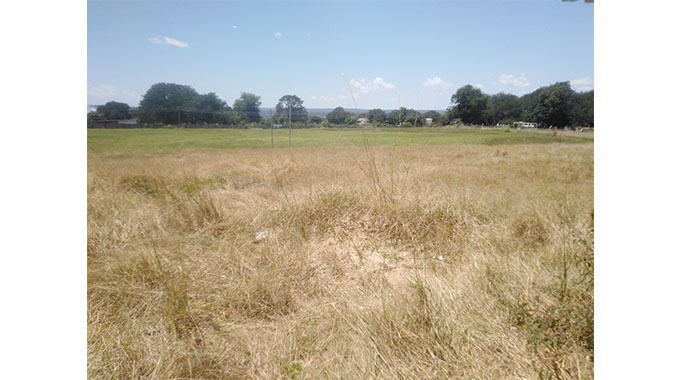 Victoria Falls City council reportedly has had a rethink on its decision to abandon the City’s only football facility, Chinotimba Stadium.

At a recently held Provincial Economic Planning workshop in the City, it was noted that all features of a City must be included like Standard Sport and Recreation Facilities.

A delegate who was part of the workshop told Chronicle that Council was expected to start renovation work at the stadium soon. The delegate is quoted as having said:

The council then appraised the delegates that the refurbishment of Chinotimba stadium will be underway soon as it also emerged that the Sports and Recreation Commission (SRC) and the Ministry (sports) at the provincial level were never consulted or at least informed about the decision of the council to abandon Chinotimba Stadium.

We can’t talk of High or Podium performance athletes from the province without supporting infrastructure.

Last month Victoria Falls town clerk Ronnie Dube said the council had decided to abandon the facility because it had ceased to serve its purpose.

He said the council was making efforts to identify land and development partners to build a proper stadium that can promote sports tourism.

Chinotimba Stadium is home to the city’s only Zifa Southern Region Division One League side Mosi Rovers.