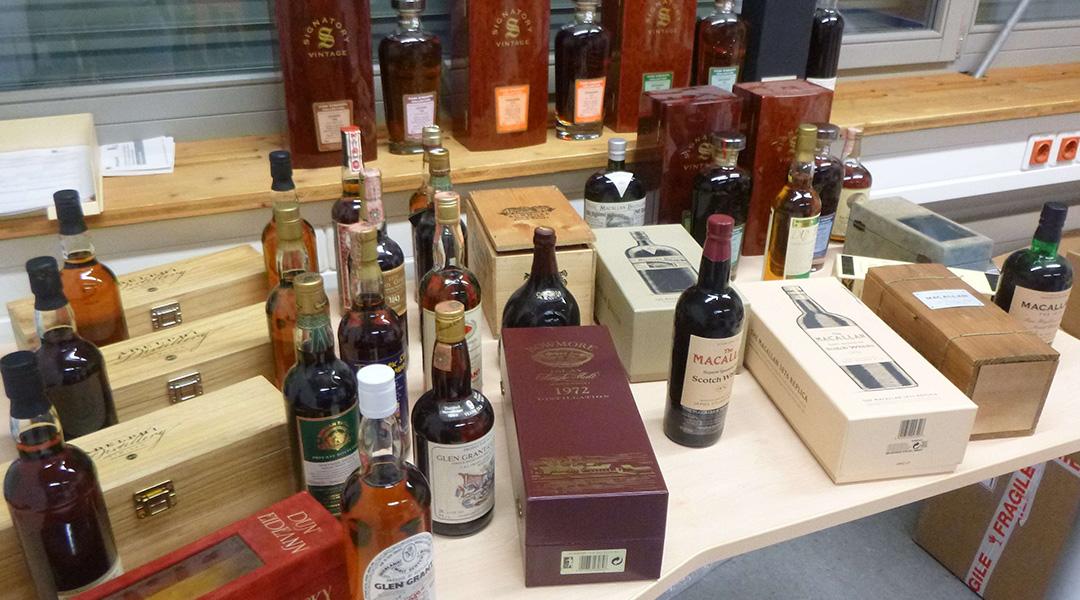 South Africa has expelled diplomats from Lesotho and Malawi for their involvement in the sale of duty-free alcohol to bars and restaurants.

The diplomats were declared persona non grata (unwelcome person) for engaging in the illegal sale of illicit duty-free alcohol and were given 72 hours to leave the country, failing which will lead to arrests.

The government of Lesotho has expressed shock and disappointment in learning of the diplomats who have been thrown out of South Africa.

There are reports that short of cash Lesotho diplomats and their spouses have been bringing alcohol into the country without paying duty and then reselling it in bars and restaurants.

Lesotho foreign affairs minister Matsepo Ramakoae said they saw media reports that some diplomats were involved in this. She said:

This means that this has been going on for quite some time. We are going to take the report from South Africa, look at it and take action.

The Malawian government has also issued a statement promising to take appropriate action against the diplomats.

The Department of International Relations and Cooperation wishes to confirm that it has, on behalf of South Africa, declared several diplomats persona non-grata following an intensive investigation into their flouting of diplomatic privileges. The said diplomats were found guilty of engaging in illicit trade in duty-free alcohol.

… The government of South Africa has given the affected diplomatic staff members and their families 72 hours within which they should leave South Africa.

They are also expected to relinquish their diplomatic status by returning all the necessary diplomatic tools to Dirco.

Monyela said investigations of similar transgressions by other missions accredited to South Africa are at an advanced stage and similar action will be taken should they be found guilty.

He urged diplomatic missions accredited to South Africa to respect, uphold and comply with all the laws of the land, including adherence with the prescripts of the Vienna Convention on Diplomatic Relations of 1961