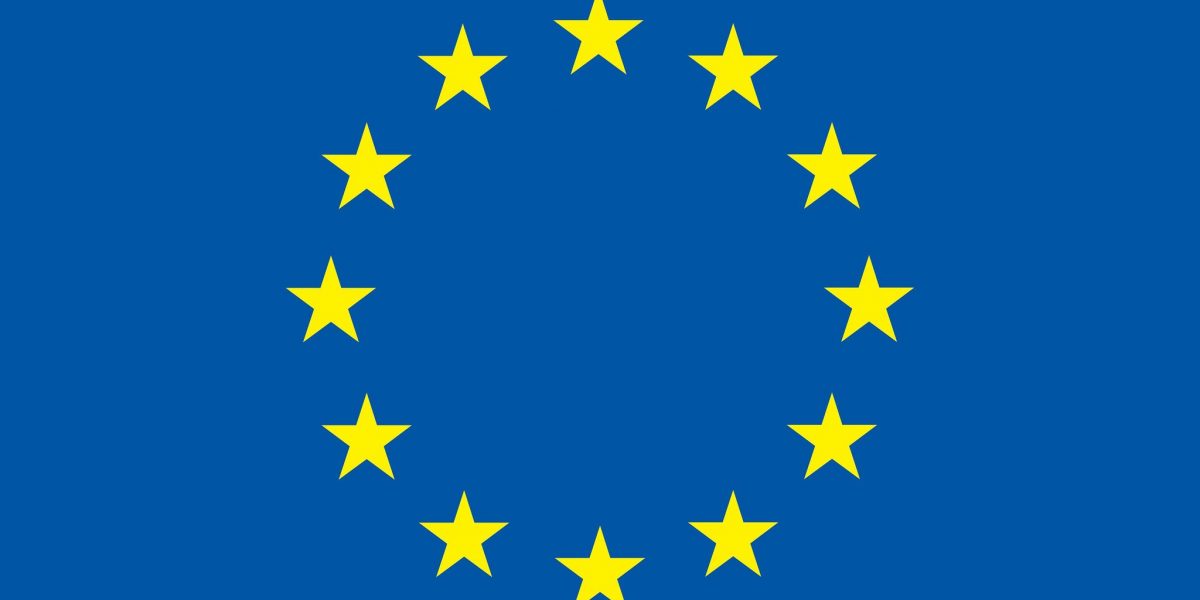 The European Union (EU) has warned President Emmerson Mnangagwa’s administration that the bloc cannot fully engage with Harare unless it institutes far-reaching political and economic reforms.

In a statement following a closed-door meeting between the government and representatives of the delegation of the European Union to Zimbabwe, the EU said it made it clear to Harare that respect for human rights was key for the normalisation of relations. The statement read in part:

The EU and its membership expressed concern over a curtailed democratic space in Zimbabwe over the last year and reports of continued violations of human rights such as reported cases of enforced disappearances, and lengthy unjustified detentions, arrests of journalists and other limitations to the freedom of expression and the media.

At the meeting, which was held in Harare on Thursday, Zimbabwe was represented by Foreign Affairs and International Trade minister Frederick Shava while EU head of delegation to Zimbabwe, Timo Olkkonen was joined by ambassadors of EU Member States, France, Greece, Italy, Ireland, Portugal, The Netherlands, Spain and Romania.

The meeting allowed for the continuation of discussions on topics that are of common interest and are priorities in EU-Zimbabwe relations, among them, human rights, democratisation, rule of law and good governance, economic development and investment climate.

The EU early this year extended by a further year sanctions it imposed on Harare, initially in 2002, arguing that they would remain in place until the government stops rampant human rights abuses and a vicious clampdown on dissent.

One Comment on “No Reforms, No Full Relations, EU Tells Mnangagwa”