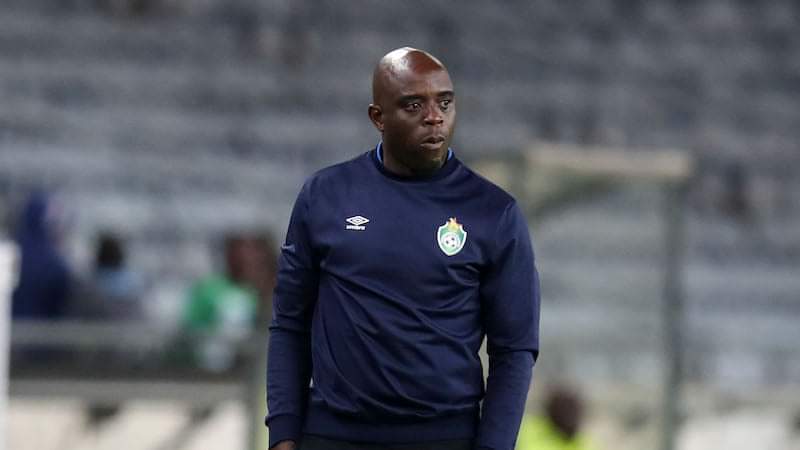 Dynamos coach Tonderai Ndiraya wants nothing less than victory in their Chibuku Super Cup match against Harare City this Saturday.

The match will be played behind closed doors at the National Sports Stadium this afternoon as DeMbare aims to finish the Group One first-round matches with a flourish.

The Glamour Boys are unbeaten in the tournament so far and currently top the group but all the six teams in the pool still have a chance of progressing to the quarterfinals of the competition. Said Ndiraya:

We are going to put everything into the match because we want to keep the position at the top so that when we play the second round of the matches we won’t have much pressure.

That is the target that we have given ourselves. We want to get into the second round with less pressure so it’s important to collect as many points as possible in the first round of matches then, of course, manage that which we have, in the second round.

… It’s very important for us to get points given the fact that we are not far away from the chasing pack.

City are one of the teams who are close behind us so it will be important to get points against them so that we open a healthy lead at the top.

There is so much competition in the group and almost every team is still in it so we need to get maximum points.

Dynamos, who are yet to win Chibuku Super Cup, have eight points, followed by Caps United on six points.

Harare City are also on six points while ZPC Kariba who face United on Sunday, are also not far off at five points.

Herentals and Yadah anchor the group with two points each.