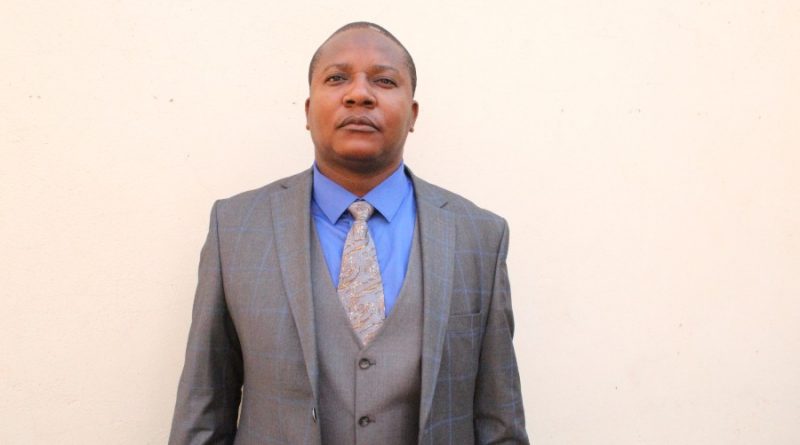 Over 800 villagers from Manhize in Chikomba District face eviction to pave way for a Chinese iron ore mine and a carbon steel plant.

This was revealed by the Deputy Minister of Mines and Mining Development Polite Kambamura during an inter-ministerial tour of the anticipated US$1 billion project by Tsinghan Holdings of China.

He said the project will be launched before the end of this year and Government is carrying out feasibility studies on where to relocate the affected families.

Speaking in a telephone interview with Masvingo Mirror, Mines Minister Winston Chitando said President Emerson Mnangagwa will attend a groundbreaking ceremony for the mine at the end of July this year. Said Chitando:

Tsingshan chairman is coming to Zimbabwe at the end of July and His Excellency President Mnangagwa will be coming to Manhize for the ground-breaking ceremony.

Tsinghan signed a US$1 billion outline agreement with Zimbabwe in June 2018 to construct the oven in Manhize but the process failed to kick off early due to a number of factors chief among them being that the area is populated.

Villagers who spoke to Masvingo Mirror are dejected with the project even with assurances that 4 500 jobs will be created.

They said that the prospects that they will be evicted without compensation are high.

They accused their chiefs of receiving bribes from the Chinese investors so that they don’t raise any issues in defence of their subjects.

Acting Chief Chirumhanzu, Fidelis Mudzengi who is from the Midlands Province where the iron ore belt stretches to called upon the Chinese investors to consider employing local youths. Said the traditional leader:

We were told about the evictions to pave way for mining activities and the final say is with the Government.

We call upon the investor to give first preference to our youths for employment.