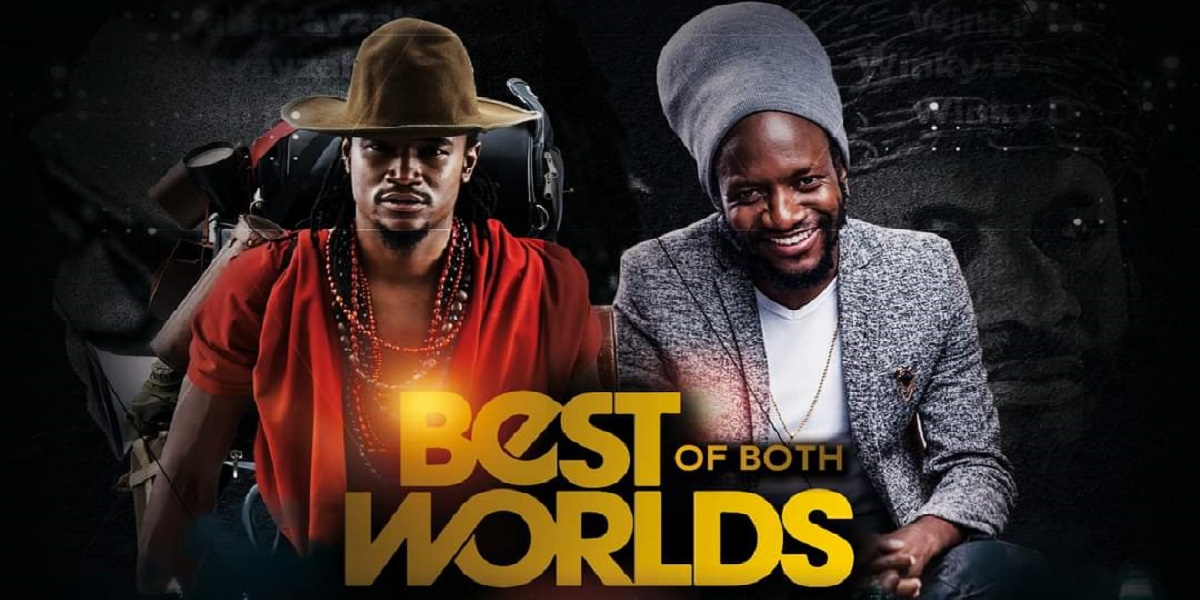 The Zimbabwe Music Rights Association (Zimura) has released the list of the top 20 highest-earning musicians in terms of royalties disbursed by the organisation.

Zimura is an association of composers and publishers of music that was created to protect the rights of musicians under copyright law and to collect royalties on behalf of the musicians from radio stations that would have played the music.

These royalties are disbursed to the artists every year in the month of June according to the airplay that the music received on the stations.

According to Zimura, the organisation collected $23 million in royalties from Star FM, ZiFM and ZBC and the money is being distributed to 3 300 Zimura members.

The organisation also collected US$30 810 for disbursement to foreign musicians.

While the list is dominated by contemporary musicians, yesteryear musicians who passed away many years ago are holding their own and are outperforming a vast number of living artists.

The late national hero and music legend Oliver “Tuku” Mtukudzi who passed away in 2019 is second on the list. Music icons Leonard Dembo who died in 1996 and Simon Chimbetu who died in 2005 are also in the top 10 highest earning Zimbabwe musicians lists in terms of royalties.

The list below is only about royalties and does not include money which the musicians earn from live shows, online streaming platforms and product endorsements.

Zimura declined to supply the figures of the money the musicians received from royalties and only revealed the highest-earning and the lowest-earning musicians overall.