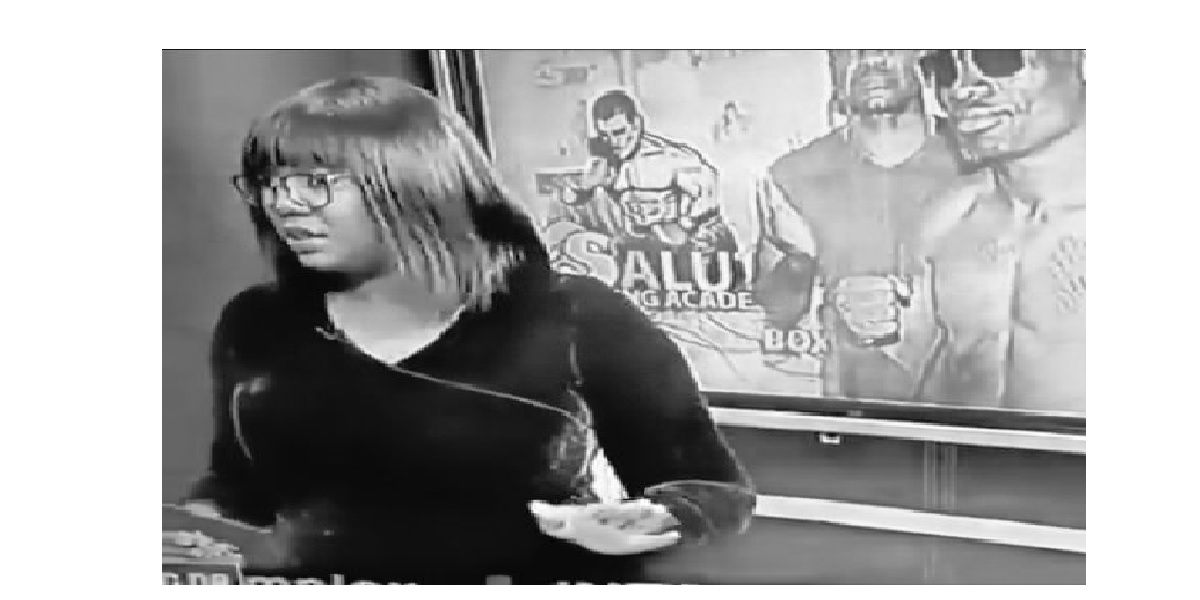 Namibian journalist and sports broadcaster Jessica demanded that her co-anchor address her in a certain way not realising that they were live on air.

After making some introductory remarks, eating into her script, of course, Jessica’s coanchor over and the latter could not have it. She said:

_No, we are not going to do that! You’re just going to greet me and say: Take it away._

Jessica has since apologised to the nation saying that she was not aware that they were live on air. She said:

_There’s no any beef between us, my colleague forgot the script and I was just trying to correct her but I forgot we were live.  That’s it_

Many are asking how on earth could Jessica forget that they are on air? But, even live television is rehearsed. She probably did forget, and that is why a dry run before going on air is so important.

Some are saying while it could be true that there was no enmity between Jessica and her colleague, the way she corrected her was mean.

Another clip in which Jessica was wrongly addressed as Janet has also surfaced prompting observers to sympathise with her.

They say she had had enough errors from her colleagues and that probably made her forget that she was now live on air.