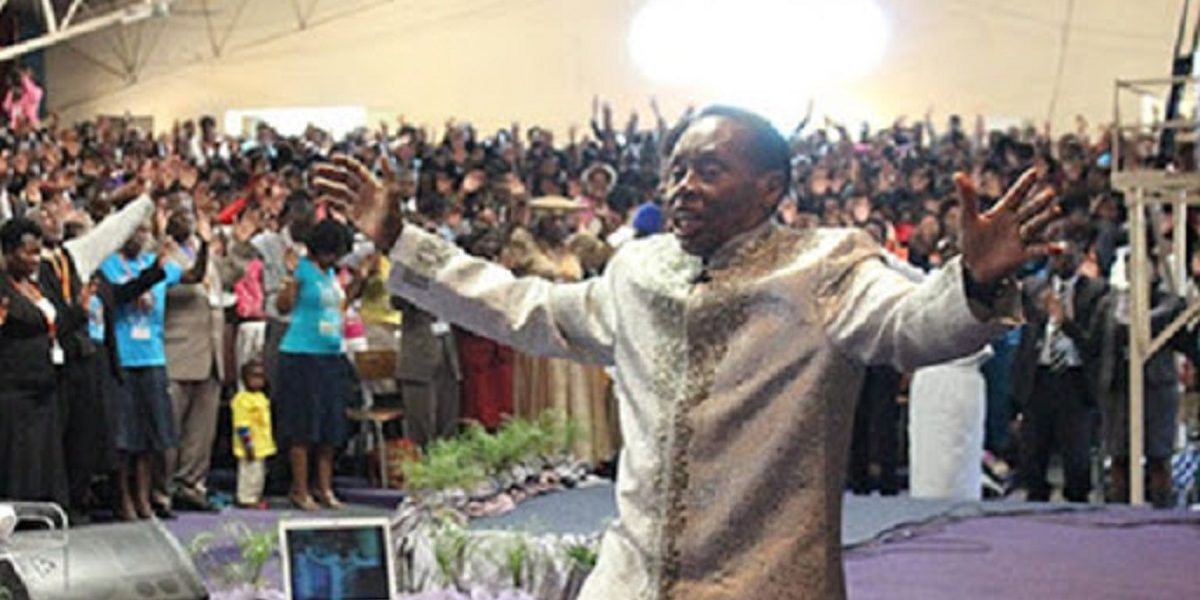 A self-proclaimed prophet, Talent Madungwe who recently morphed into Daniel Remnant has fumed over remarks on social media suggesting that he said he received televangelist Temitope Balogun known as TB Joshua in heaven when he died this week.

Madungwe said he never said that adding that it was not his duty as “the Heavenly Army Commander,” taking over from Michael, therefore, he never received TB Joshua.

He, however, claimed that the Nigerian international entered heaven as he was one of the most hardworking servants of God.

He also mentioned that he knew way back that TB Joshua’s time on earth was coming to an end.

Madungwe said there are many things he will not speak about including that of ZAOGA founder, Ezekiel Guti. He never explained what he meant about that. Watch the video below for more.

Some claimed that Madungwe has a mental problem while some urged President Emmerson Mnangagwa to create employment for just one person, Talent Madungwe, as they believe he was acting in the way he is because he is not meaningfully occupied.

One Comment on “Madungwe Fumes Over TB Joshua Remarks Attributed To Him, Speaks On Guti”