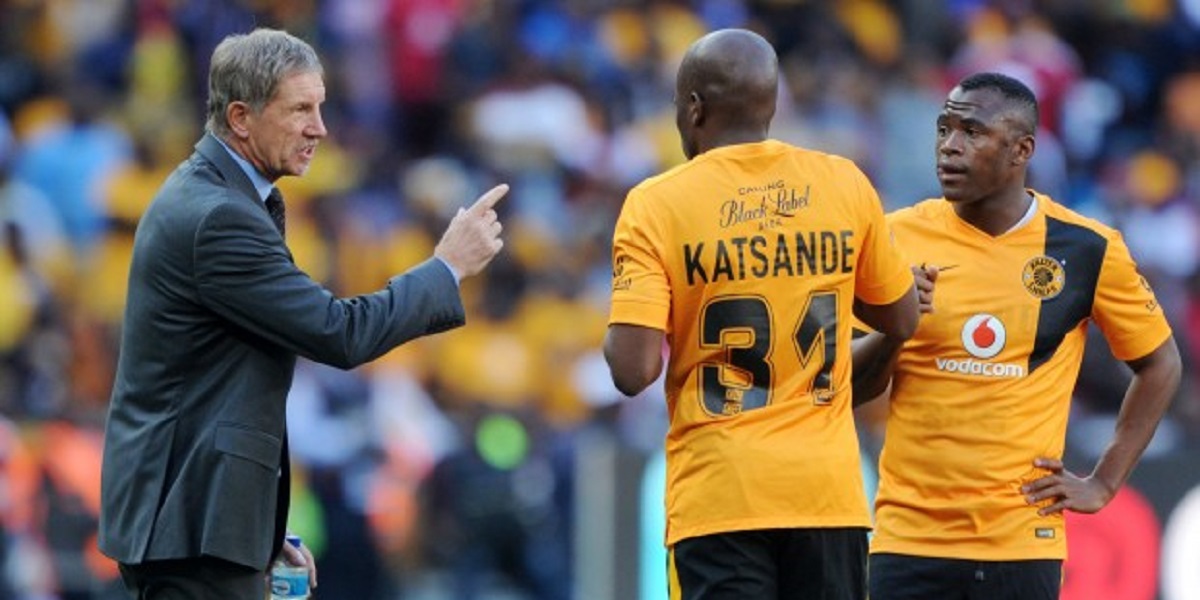 Kaizer Chiefs have reappointed Stuart Baxter as their head coach to replace Gavin Hunt who was sacked two games before the end of last season.

The reappointment of Baxter was made by Kaizer Chiefs Chairman Kaizer Motaung who also recently announced another former Bafana Bafana coach, Molefi Ntseki, as Head of Technical and Youth Development Academy. Motaung said:

_We believe we are on track with the changes we have made so far in the coaching and technical department after a challenging season domestically._

_After extensive reviews and consultations, we decided to appoint Stuart because we believe he is one coach who understands our philosophy and culture. We know his work ethic and believe he will work with the team we have at the moment while trying to rebuild and ensure we have a formidable side for the new season._

_It has been six years since Stuart left Chiefs after winning the league trophy in 2015, but he departed on good terms and remains a well-liked figure by many supporters, colleagues and some of the players he coached at the time._

_We believe he will be able to work within our current set up and will use the time to understand some of the players he’s not familiar with. We need the coach to have enough time and prepare adequately for the new season._

Despite securing a place in the MTN8 next season after finishing eighth in the league, Kaizer Chiefs failed to produce expected results under Hunt in a season marred by many problems including injuries on their talisman Khama Billiat.