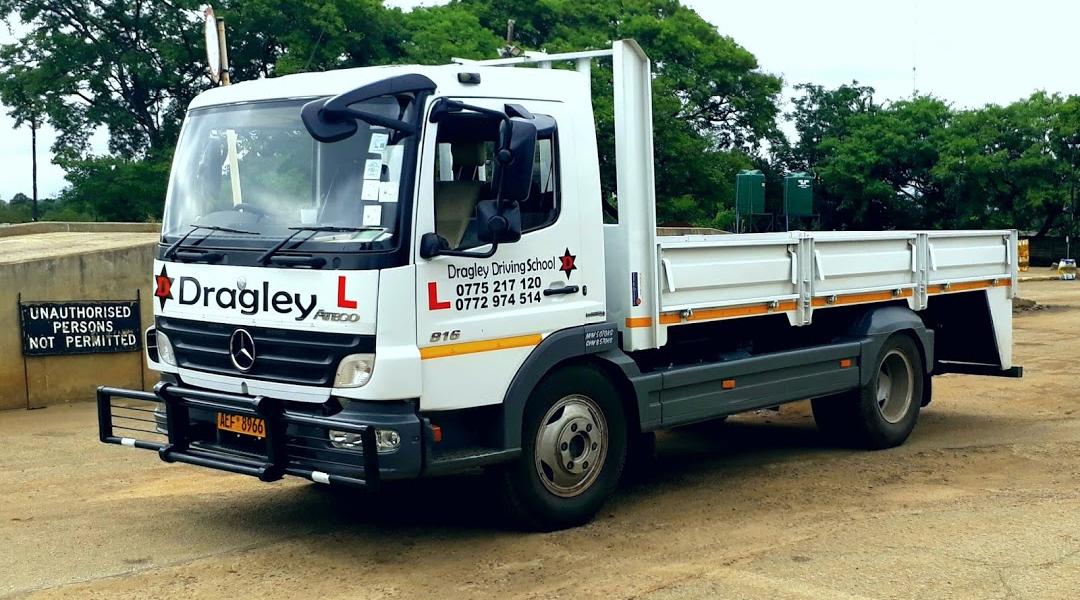 The Vehicle Inspectorate Department (VID) has run out of stationery to produce provisional drivers’ licences.

This has left scores of prospective drivers in Marondera and other stations countrywide stranded.

The crisis has reportedly gone for more than a month with a number of depots having stopped conducting provisional driver’s licence tests due to the non-availability of the yellow paper.

VID director Joseph Pedzapasi yesterday confirmed the stationery challenges to NewsDay but said the issue would be rectified next week. He said:

It is true that we have that challenge. Our printers, Printflow, did not deliver the stationery due to a payment issue.

We have since paid them and the problem will be rectified this week and the stationery will be made available.

At the VID Marondera depot, driving school instructors were reportedly advising their clients to travel to Harare for provisional driver’s licences.

NewsDay gathered that other VID depots that have run out of paper included Mutare, Rusape and Chinhoyi and were not conducting provisional driver’s licence examinations.

The VID has adopted a computerised system for provisional driver’s licence tests in some of its depots to curb corruption.

Some of the depots are, however, still conducting the examinations manually.