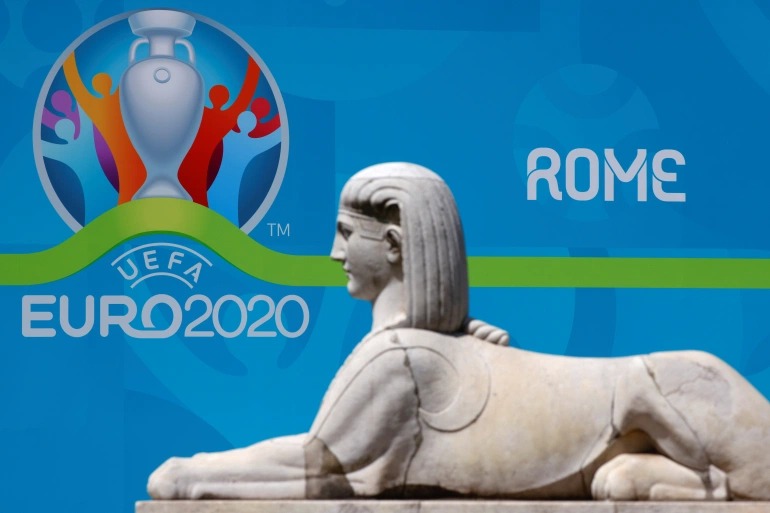 The UEFA Euro 2020 tournament, postponed from last year due to COVID-19, kicks off on Friday 11 June, with Turkey taking on past winners Italy in Rome.

The knockout phase starts on 26 June with the final taking place on 11 July at London’s Wembley Stadium.

The action gets underway in front of a planned 16,000 fans at a quarter-full Stadio Olimpico.

Portugal, who are grouped with Hungary and past winners France and Germany, are the defending champions, having won the 2016 edition.

This is the first when the UEFA Euro tournament will be taking place across the continent with 11 host cities in all.

A total of 24 teams divided into six groups will be taking part in the tournament, which comprises 51 matches.

The top two teams from each group, plus four best third-place finishers, will progress to the round-of-16 phase which will be followed by the quarterfinals, semifinals and the final.

Fans will be allowed into stadiums during the tournament. UEFA confirmed that Saint Petersburg and Baku will have up to 50 capacity.

Budapest aims to host a full house; Amsterdam, Bucharest, Copenhagen, Glasgow, Rome and Seville will be hosting 25 to 45 per cent.

London will have a minimum capacity of 25 per cent while Munich aims to host approximately 22 per cent of the stadium capacity.