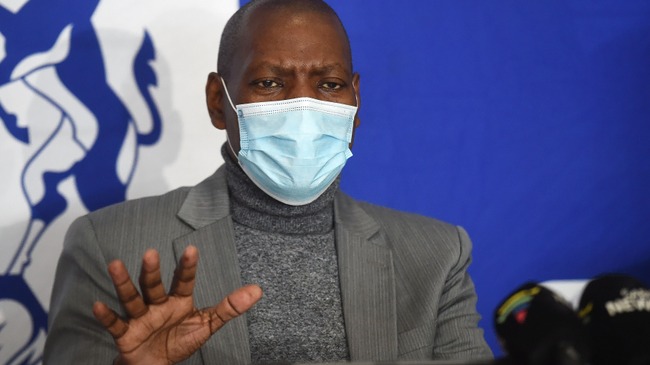 South Africa’s President Cyril Ramaphosa placed embattled Health Minister Zweli Mkhize on special leave on Tuesday so he can attend to allegations levelled against him in the Digital Vibes fiasco.

Ramaphosa appointed Tourism Minister Mmamoloko Kubayi-Ngubane as acting Minister of Health until further notice. The Presidency said in a statement:

This period of special leave will enable the minister to attend to allegations and investigations concerning contracts between the Department of Health and a service provider, Digital Vibes.

The Special Investigating Unit is investigating this matter and the president awaits a report on the outcome of this probe.

According to IOL, Digital Vibes was awarded an R150m contract by the department for communications work that had initially focused on the National Health Insurance scheme but was later expanded to include COVID-19 communications.

The company is accused of inflating prices and doing work that the department could do internally.

Mkhize admitted that the R150m contract was irregular but argued that he had not personally benefited from it and that he did not declare a conflict of interest because he believed there was none.