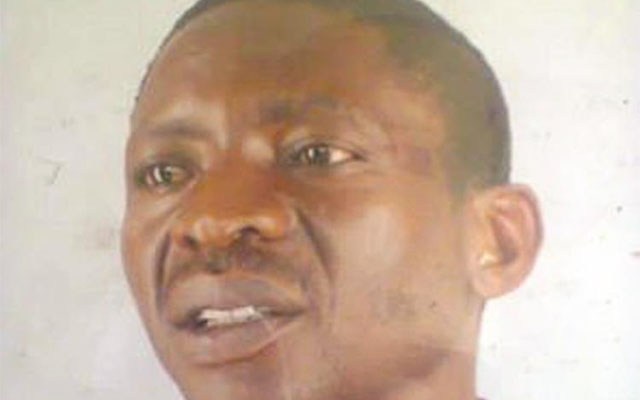 Madzokere said if the ZLHR were in existence in the 1890s to fight for Mbuya Nehanda, then the national heroine of the First Chimurenga would not have been hanged by the settlers.

The duo two were convicted and sentenced to 20 years in prison each on charges of murdering a police officer, Inspector Petros Mutedza, in Glen View, Harare in May 2011.

They were, however, acquitted on Friday morning by Supreme Court judges who ruled they did not murder the police officer.

Speaking in an interview with NewZimbabwe.com, Madzokere, who was a Harare City councillor at the time of his arrest, said he will not quit politics. He said:

I am not angry at anyone because this is politics, the hazards associated with the game, this has been happening since time immemorial. Many nationalists suffered the same way.

The Zanu PF regime leaders were at one point arrested by the previous colonial regimes for their beliefs in a new Zimbabwe.

Let me be honest with you! For as long as I am alive, I will not quit politics because it’s my belief in seeing change in Zimbabwe.

Everyone is a politician for as long as they are breathing but with different opinions.

Madzokere said for him, politics is a calling and his imprisonment at the notorious prison has made him a better activist. He added:

Politics for me is a calling and it will not be removed from me by any incarceration. Otherwise, imprisonment makes you a better activist.

I now even understand some of the challenges that inmates face and even the lives of prison officers better. I will pursue this so that their voices are heard and they get assisted.

Let me also say when we got convicted and sentenced to 20 years in jail at first, I panicked but the support from the lawyers, family members, and our comrades in the fight for change, gave me hope that one day we will be free.