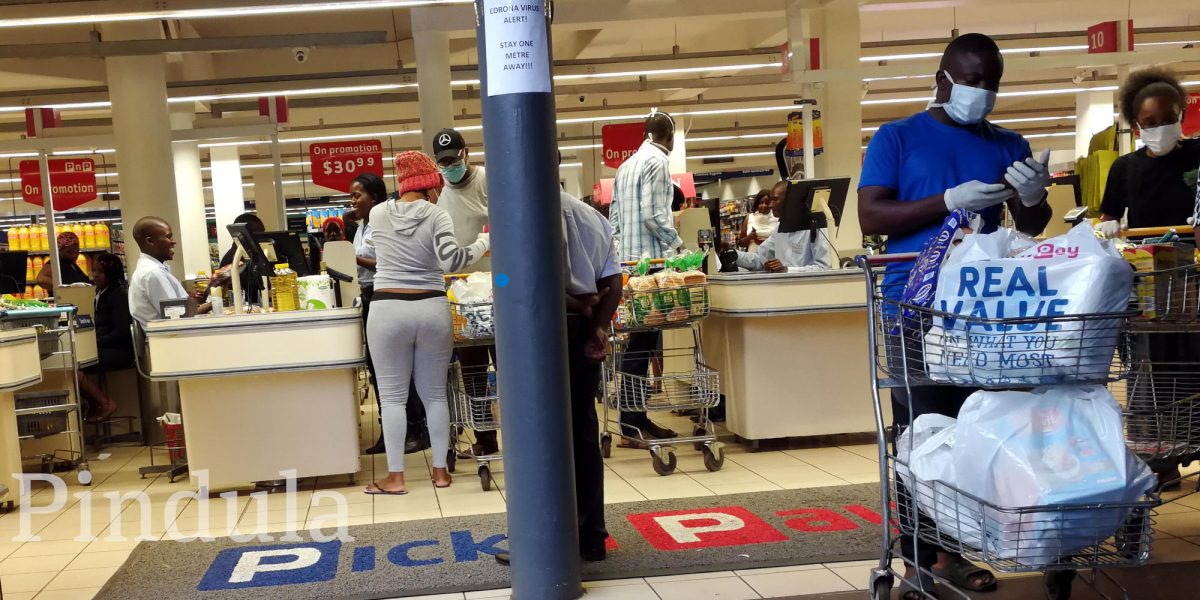 The government’s failure to adequately explain Statutory Instrument 127 of 2021 has left businesses making their own interpretations resulting in price increases in both local and foreign currency by as much as 100 per cent in some instances.

The government said the new rules are meant to plug abuse of foreign currency that companies were sourcing from the Reserve Bank Foreign Currency Auction system.

However, most businesses responded to the new regulations by increasing the prices of goods, a development that has eroded most people’s incomes.

I have seen furniture, hardware, clothing retailers and wholesalers having a huge spike of between 50 to 100 per cent price increases.

I take that to be defensive pricing that always comes through on the market as players will be trying to adjust and interpret the policy accordingly.

It’s a bit worrying because they are also trying to interpret and adjust to the policy and during that transition, no one wants to lose out on the exchange rate losses that may be experienced.

Mutashu said the major challenge is that not all companies were accessing foreign currency through the RBZ hence the price increases are also a direct response to where they are sourcing money to restock.

In his ministerial statement to Parliament, last week over the SI, Finance and Economic Development Deputy Minister Clemence Chiduwa said the SI was meant to promote market discipline.

He said the government will ensure that the law is followed and that perpetrators are brought to book.

One Comment on “Wholesalers And Informal Traders Adopt ‘Defensive’ Pricing”