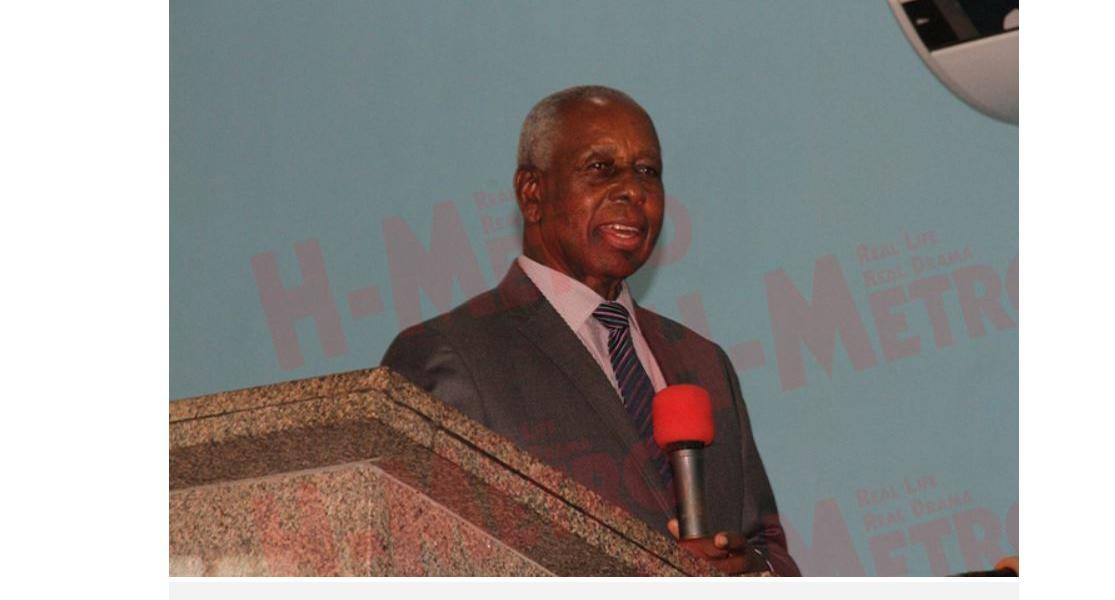 The leadership crisis in the Apostolic Faith Mission in Zimbabwe (AFM) has taken a new twist after its former president, Enos Manyika has approached the courts claiming ownership of the church.

His move comes after the Supreme Court had ruled that Reverend Amon Madawo was the legitimate leader of the church prompting rival group led by Reverend Cossam Chiangwa to form a separate church – Apostolic Faith Mission of Zimbabwe.

Manyika seeks a court order to bar Madawo and his followers from using the AFM name without his consent. Pindula News present below Manyika’s application.

IN THE HIGH COURT OF ZIMBABWE CASE NO. HC 453/20 APPLICANT
HELD AT BULAWAYO In the matter between:

TAKE NOTICE an Urgent Chamber application is hereby made for an order in terms of the draft order annexed to this application on the grounds that the application is urgent as contemplated in Order 32 rules 226 (2) (a) and 242 of the Rules of the High Court.

I, the undersigned ENOS MANYIKA, do hereby make oath and state that all the facts stated hereunder are to the best of my knowledge, true and correct, and that;-
1. I am the founder and representative of the Applicant, and I am also the founding president who caused the registration of the Applicant in the year 2001, underregistration number CF 221/01. I am duly authorised to depose to this affidavit in that capacity. I attach hereto a copy of the constitution as Annexure A.

2. The address for service of Applicant is care of our undersigned legal practitioners of record.

3. The 1st Respondent is AMON DUBIE MADAWO, a male adult of full capacity to sue and be sued in his own name. His address for service is Suite 4, Cheznous Building, 4th Avenue/J. Moyo Street, Bulawayo.

4. The 2nd Respondent is CLEVER MUPAKAIDZWA, a male adult of full capacity to sue and be sued in his own name. His address for service is Suite 4, Cheznous Building, 4th Avenue/J. Moyo Street, Bulawayo

5. The 3rd Respondent is BRIGHTON TEMBO, a male adult of full capacity to sue and be sued in his own name. His address for service is Suite 4, Cheznous Building, 4th Avenue/J. Moyo Street, Bulawayo.

6. The 4th Respondent is CHRISTOPHER CHEMHURU a male adult of full capacity to sue and be sued in his own name. His address for service is Suite 4, Cheznous Building, 4th Avenue/J. Moyo Street, Bulawayo.

7. The 5th Respondent is APOSTOLIC FAITH MISSION IN ZIMBABWE whose further and better particulars are unknown to Applicant, whose address for service is Suite 4, Cheznous Building, 4th Avenue/J.Moyo Street, Bulawayo.

27. Secondly, the purpose of a church is to preach the gospel of God. To that end, congregants subscribe to a church doctrine. The current state of confusion does not augur well with the ecclesiastical functions of the church and the church may lose its purpose in these skirmishes. Applicant may be small in size as compared to the 5th Respondent but stature does not entitle one to use the name of another. Applicant has a right to the protection of its registered name.

28. There is no other remedy that can afford the Applicant relief instanter in the premises. Applicant has already filed a court application and awaits a court date. Whilst applicant has been complying and following due process of the law, Respondents have continued to damage the name and image of the Applicant. Urgent relief is more important now considering that by using the Applicant’s name, some people may be misled to believe they are dealing with the Applicant yet they are not. Debts and obligations may be created as against the applicant further exposing the applicant to litigation and law suits.

29. In the premises, I pray for an order temporary directing that the Respondents be directed to cease using Applicant’s name, without the express written consent of the Applicant.

In the premises, I submit that I have made a good case for the relief sought and I pray for an order in terms of the draft annexed hereto.