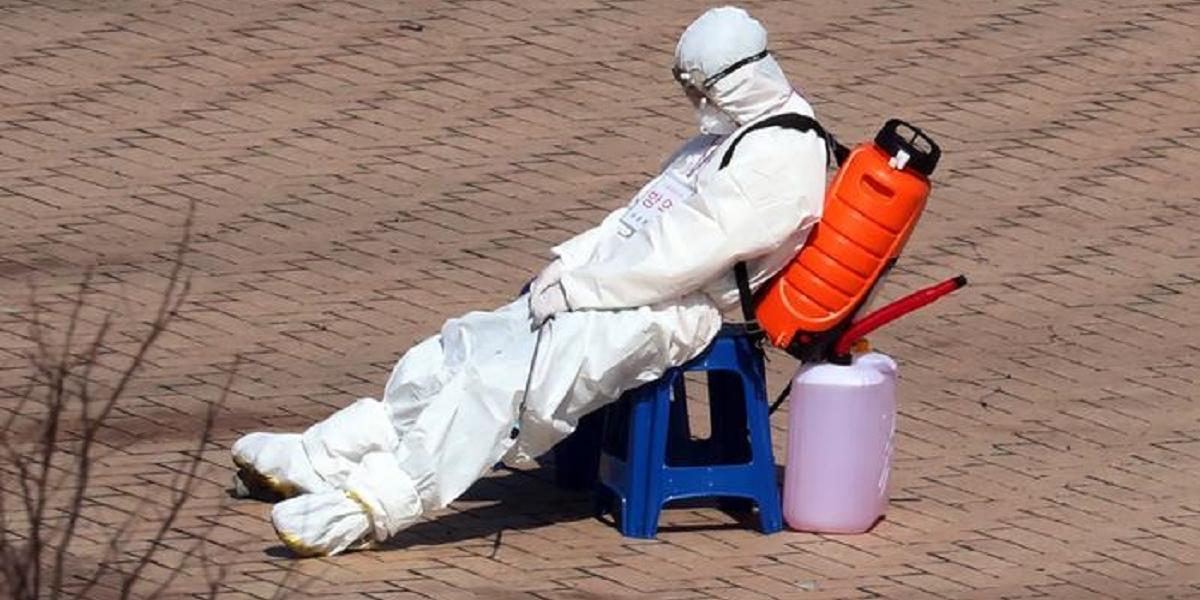 Fifteen (15) deportees from Botswana Friday tested positive for the coronavirus and were part of the 52 cases reported by the Ministry of Health and Child Care.

The Ministry, however, did not indicate where the deportees are and their current condition.

It is not the first time for deportees, especially from Botswana, to test positive for the coronavirus

Meanwhile, the ministry announced in a Friday daily coronavirus update that 57 cases were hospitalised 5 of which were asymptomatic, 40 were in mild to moderate state, 9 were in a severe state while 3 were in intensive care units.

The ministry also reported that the Friday update was exclusive of results from Masvingo and Matebeleland South that did not submit their reports.

The Southern African country has also rolled out a vaccination programme with the aim of achieving herd or community immunity.

The program has faced a number of challenges, however, including scepticism from citizens who were not prepared to take the vaccines whose efficacy they did not know.

As confidence was rising, a new challenge emerged, the shortage of vaccines.

Pindula News understands that in some parts of the country, authorities had stopped administering the first doses where there was no guarantee that the second doses would be readily available.

Zimbabwe got most of its vaccines from China, some of which were donations from the Asian country, and also got some from India while the United Kingdom and Russia have also pledged to donate more vaccines.

Zimbabwe is one of the African countries that have been applauded for their approach to the coronavirus.

The coronavirus curve in the country has been flattening lately resulting in authorities reopening the tourism sector and resuming domestic flights by the national flag carrier, Air Zimbabwe.