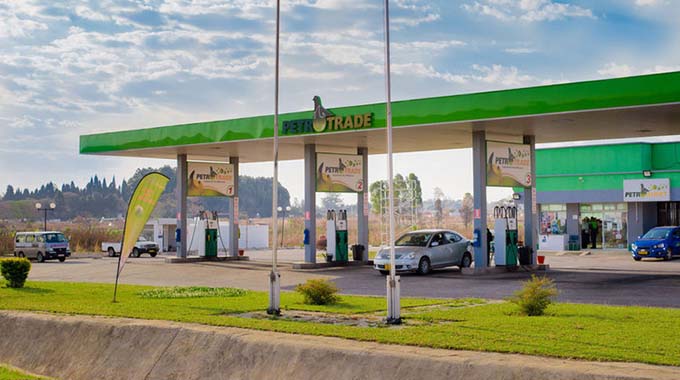 President Emerson Mnangagwa has appointed MDC Alliance defector, Lilian Timveos to the Petrotrade board,  a gesture viewed by some as a reward for ditching the opposition party.

Timveos, a former senator, was a deputy treasurer in the MDC Alliance led by Nelson Chamisa before joining Zanu PF in February this year.

She, and another MDC defector, Blessing Chebundo, a former MP in Kwekwe, were welcomed to the ruling party the same by Mnangagwa at State House in Harare.

Timveos has also undergone an orientation programme at the Zanu PF Herbert Chitepo School of Ideology.

Her latest appointment, as Petrotrade board member, was confirmed Thursday by Energy Minister Zhemu Soda. Said the minister:

_Petrotrade has a critical role of participating in ensuring adequate supply of fuel in the country, thereby fulfilling the ministry’s vision and attainment of Vision 2030._

Recently, another former senior MDC official Obert Gutu was appointed by Mnangagwa as a commissioner of the National Peace and Reconciliation Commission (NPRC).

Petrotrade is a private company owned by the Government of Zimbabwe. It is a successor Company to the former National Oil Company of Zimbabwe (NOCZIM).

It is responsible for downstream activities, including the selling of petroleum products and lubricants through bulk sales and fuel service stations.