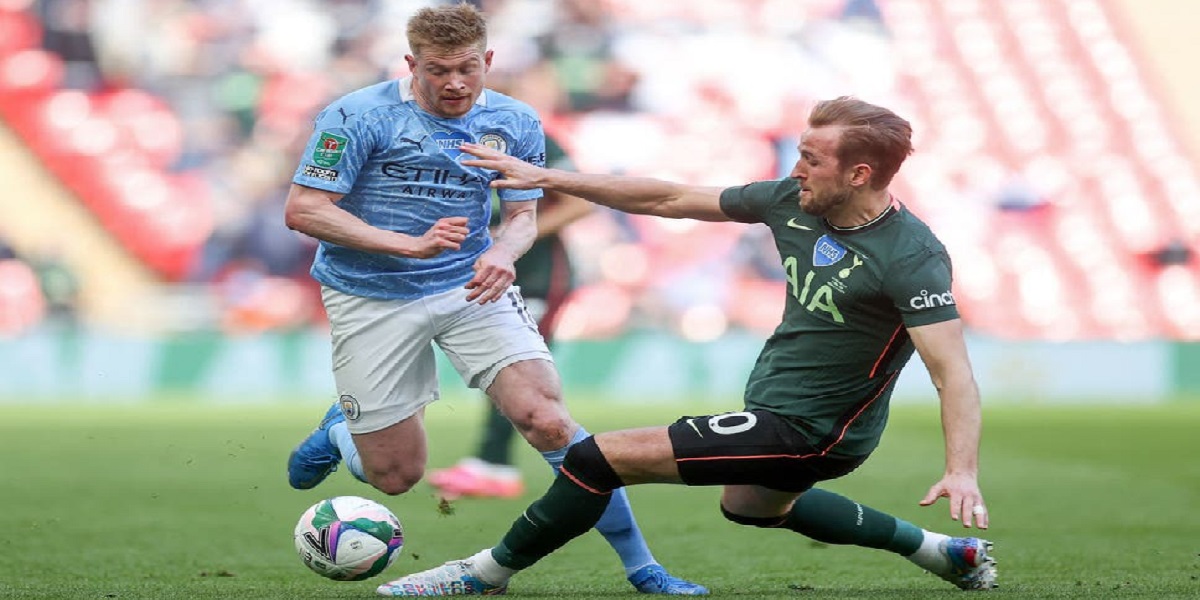 Neighbors, Manchester United’s Luke Shaw and Bruno Fernandes are also in the team.

Tottenham’s Harry Kane and Tottenham’s Son Heung-min, and Liverpool’s Mohamed Salah are in.

Despite winning the Champions League as well as reaching the FA Cup final and finishing fourth in the Premier League, no Chelsea players are included. 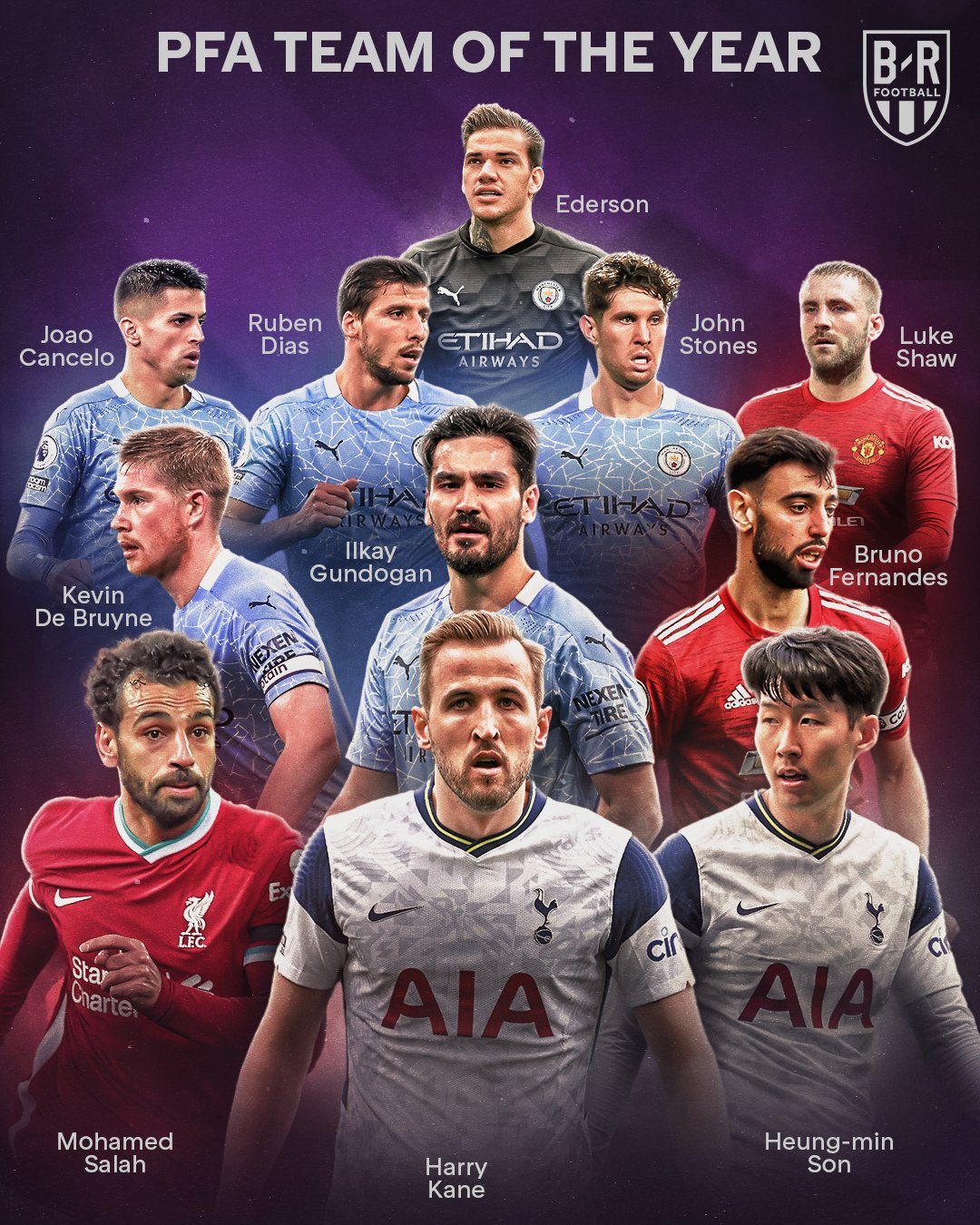