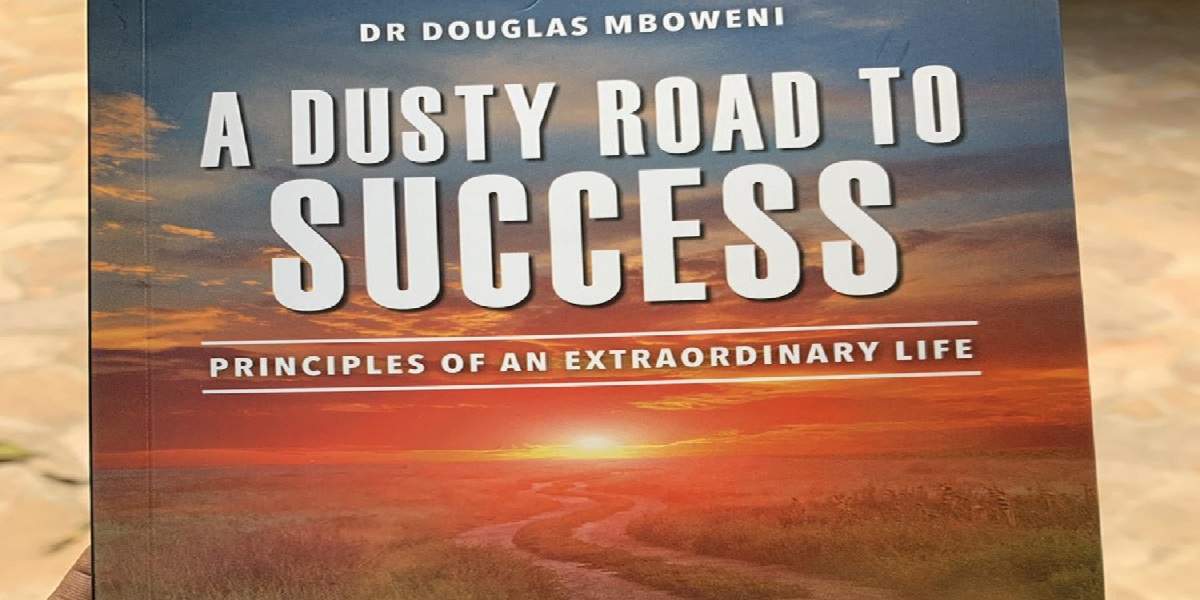 Econet Wireless Chief Executive Officer (CEO), Dr Douglas Mboweni has said he had no leadership track record when he was appointed the CEO of the leading telecommunications company.

Mboweni says he detailed his journey and lessons in his new book _A Dusty Road to Success._ He announced on Thursday:

_When I was appointed CEO of Econet I was just a ‘young techie with no track record of leadership at that level at all’. God qualifies the called. I share about this and many other lessons in my new book A Dusty Road to Success._

Mboweni succeeded Strive Masiyiwa as Econet CEO in March 2002 and has been at the helm of the company since then.

Since taking over, Mboweni has overseen the growth of what is now the largest telecoms companies in the country, and the one of the largest companies by revenue and profit in Zimbabwe.

This is a unique case in Africa where, usually, the leading telecoms companies are foreign-owned firm.