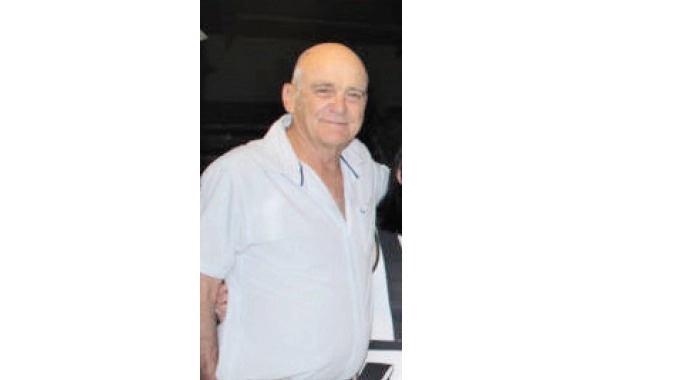 Chronicle reported a source as saying Pattison was alone in the house when he took his life. Said the source:

He was alone when that happened, his wife had gone shopping at Bradfield Shopping Mall. At first, she thought that he was sleeping; it was later that she realised that he had shot himself; that’s when she alerted family and friends.

The police are investigating a case of a male adult who is suspected to have allegedly shot himself at his residence in Bradfield. Further details will be provided in a statement tomorrow.

Webb, Low & Barry senior partner David Coltart yesterday said Pattison had been ill and depressed for a while. Said Coltart:

Pattison has been ill for a long time and seemingly depressed. It is with deep sadness on behalf of the partners of Webb, Low & Barry we bemoan the death of our partner.

Our sincere condolences are extended to his family and friends.

According to the law firm’s website, Pattison graduated from the University of Cape Town in 1982 before joining Webb, Low & Barry in 1983.

He was admitted as an attorney that same year and became a partner at Webb, Low & Barry in 1985, said the site.

In addition to commercial litigation, the site said Pattison oversaw the Accounting and Estates Departments.