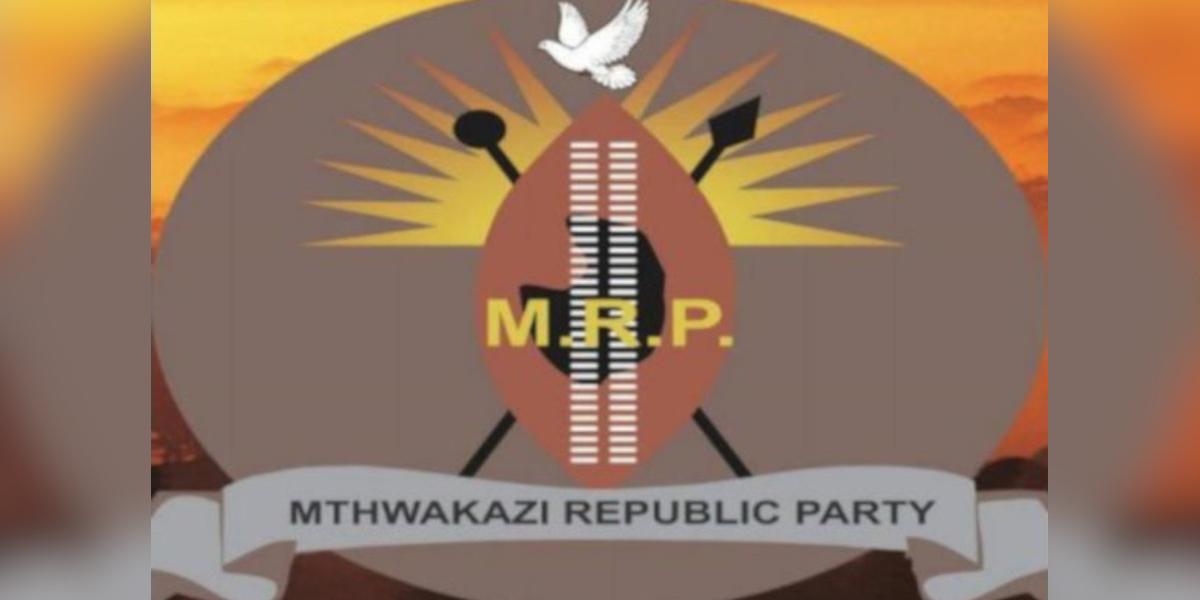 The leader of the secessionist Mthwakazi Republic Party (MRP) has lambasted people living in Matabeleland and Midlands provinces for supporting the ruling ZANU PF party and the opposition MDC Alliance instead of supporting his political outfit.

Speaking in an interview with NewZimbabwe.com, MRP president Mqondisi Moyo accused people from the provinces of selling each other out for the love of money.

Moyo said the MRP was the only political organisation that had stood with the people in Matabeleland North, South, and parts of Midlands.

The provinces bore the brunt of state terrorism during the Gukurahundi massacres in the early 1980s when over 20 000 people were massacred by the Zimbabwe National Army’s North Korean-trained Fifth Brigade. Said Moyo:

Our biggest enemies are ourselves because the people of Matabeleland are the ones who are selling out each other instead of uniting all under MRP since it is the only party that has stood for the people of Midlands and Matabeleland.

Stop dividing the people by forming all these stupid parties. You are the agents of destruction of the only good voice for the people which is the MRP.