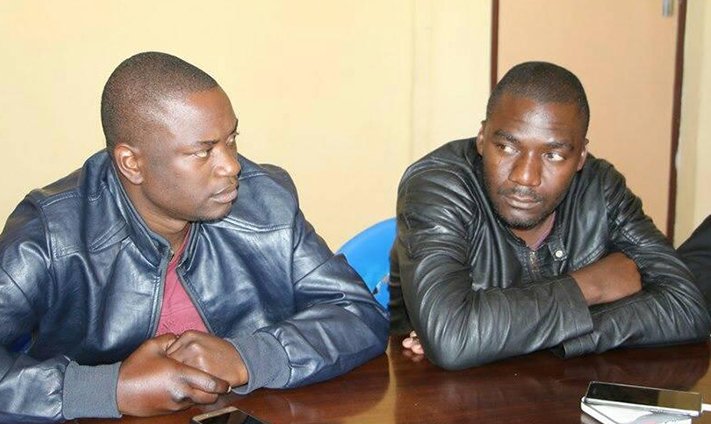 The MDC Alliance Youth Assembly has dismissed reports of divisions within its ranks saying the allegations are being propagated by President Emmerson Mnangagwa’s government.

Recent media reports had suggested that the main opposition movement is being riven by factional fights amid allegations that some members of the Youth Assembly were pushing for chairperson, Obey Sithole’s ouster.

We wish to set the record straight and confirm that the MDC Alliance Youth Assembly is united in the goal to win Zimbabwe for change. The Assembly is focused on championing the cause of the Zimbabwean people.

We accordingly note with surprise false and malicious rumours propagated by the cornered regime of Emmerson Mnangagwa that suggest that there are divisions within the People’s Youth Assembly.

Unfortunately, some media houses have been deceived by this circle of lies and have amplified them.

To begin with, the MDC Alliance Youth Assembly is a structure of the MDC Alliance. Our existence and conduct are anchored on the party’s Constitution and to that effect, we do not subscribe to violence or tolerate it in any shape or form.

Chuma asserted that the party’s youths remain unwavering in the fight for peaceful democratic change in the country. He said:

There has been a deliberate plot to taint us as a divided unit with some unfounded allegations that the Assembly is somehow at war with fellow Management members.

This is not true and it is the work of enemies of change agenda who have always been at war with progressive young people.

… In this regard, we want to assure the nation that the Youth Assembly is united, getting stronger and firmly committed to the completion of the democratic agenda.

Ours is an Assembly of ideas and progress to secure a more just future for the young people of Zimbabwe.

Any name-dropping and agenda-setting contrary to the official communication from the Assembly is the work of a cornered regime that is panic-stricken.