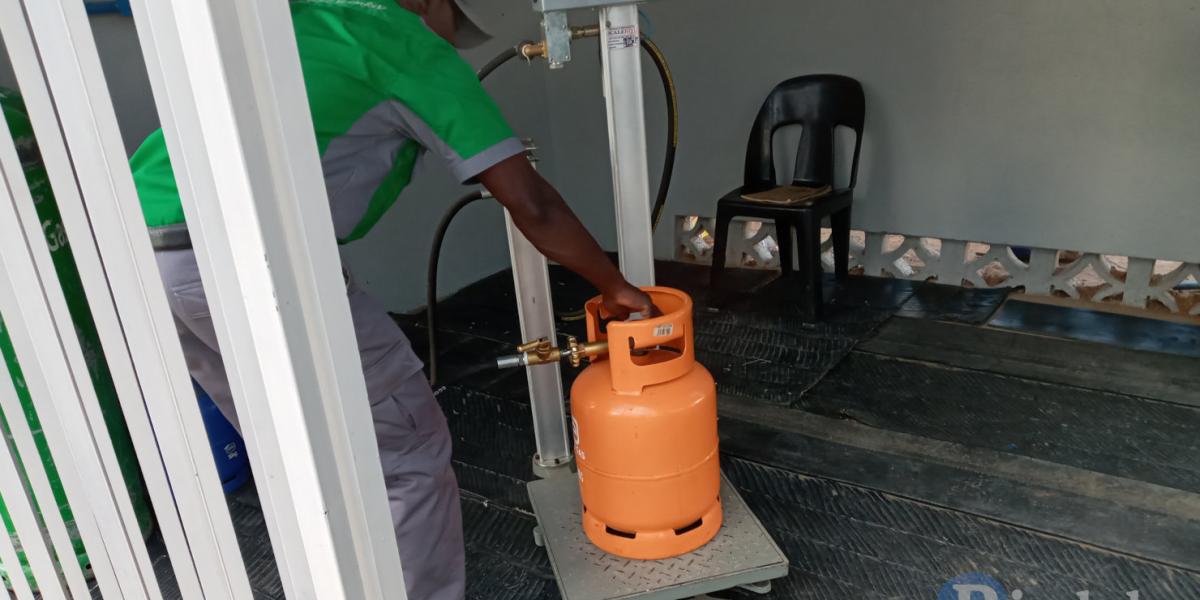 Several businesses have increased the forex prices of goods and services in response to Statutory Instrument 127 of 2021.

Under SI127, the government imposed fines on companies that set prices above the official exchange rate or sell their products exclusively in forex.

A snap survey by Pindula News showed that retailers have hiked the price of LP gas since the government announced the new regulations last week.

Zuva Petroleum raised its price from US$1.35 to $1.70 per kilogramme. “We raised our prices 3 days ago,” said the attendant.

We also asked one passer-by about the recent developments and he said all the retailers in Sunway City were selling the product at US$2/kg. He said:

At US $1.70, the Zuva price is actually much cheaper than all the gas retailers in our area of Sunway City. All the retailers there are now selling for $2, since the weekend.

At the branch we visited, the attendant said their supervisors ordered them not to accept Zimbabwe dollars (Swipe or EcoCash) anymore.

Another LP gas retailer, EnviroGas raised the price last Friday from US$1.25 to US$2.00 per kilogramme.

However, an attendant at EnviroGas confirmed they were still accepting Zimbabwe dollars (swipe) and that the price in local currency had increased from $165 per kilogramme to $175.

The Zim dollar price increase is therefore much smaller (6%) compared to the USD increase (60%).

EnviroGas had, however, run out of the product, a sign that consumers were probably rushing for their much cheaper Zim dollar price.

The Confederation of Zimbabwe Industries (CZI) has since called for the immediate suspension of Statutory Instrument 127 of 2021 saying the new law threatens the progress industry had made towards recovery.