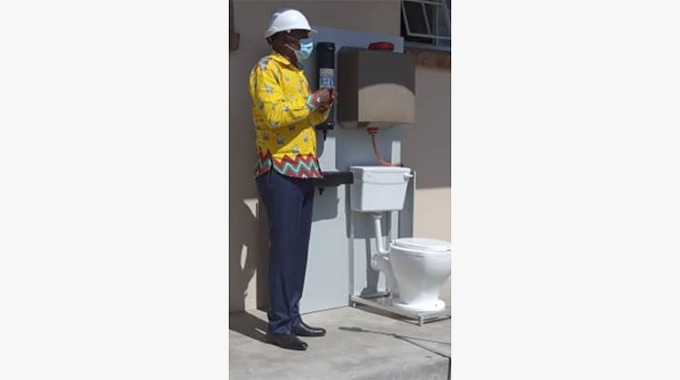 The government has banned the use of pit latrine and blair toilets, with rural schools and clinics set to be equipped with modern ablution facilities which are flushable but cost-effective.

In an interview with state media, National Housing and Social Amenities Minister Daniel Garwe said the new flushable toilets were going to be upgraded on the existing infrastructure. He said:

Government has banned the use of outdated pit latrines, blair and open defecation replacing them with a new flushable model which is affordable and suitable for the rural system.

Unlike the urban flush system which uses nine litres of water the new system only requires two litres for flushing.

The new flush system is also cost-effective as it uses existing infrastructure allaying the fears of possible demolitions on the toilets being used.

Pit latrines are associated with flies and odours and there is possible contamination of groundwater with pathogens and nitrate.