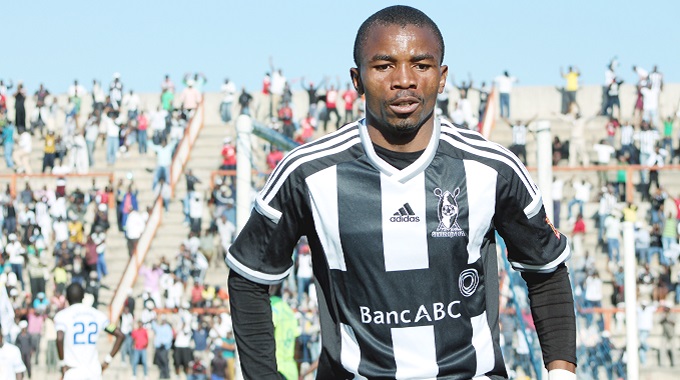 Nyoni had screws and pins removed from the left foot he fractured in the South African Glad Africa Championship in February.

The Cape Umoya forward was first operated on in February and wires and pins were used to balance the bones inside his foot. He said:

My rehab might take plus or minus nine months. So basically, I will just have to wait and see and patiently go through the process. I am excited that the surgery went well.

Nyoni joined Cape Umoya in September last year after he was offloaded by DStv Premier Soccer League side Maritzburg United.

The winger is still hoping he can still make a return to the game possibly with Highlanders or any other local club for a swansong season before he calls time on his career.

Nyoni is a holder of a degree in marketing from the National University of Science and Technology (NUST).