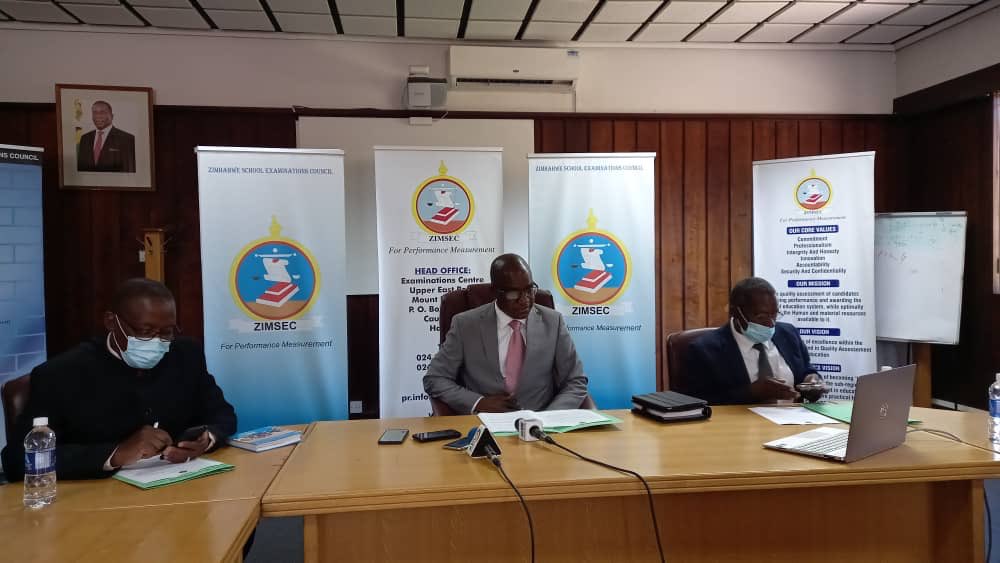 The Zimbabwe School Examinations Council (ZIMSEC) has failed to pay teachers who marked the 2020 “O” Level and “A” Level examinations.

Markers who spoke to NewsDay said that they are owed $35 000 each and the examinations body intended to raise the money from examination fees which were increased by 1 000 per cent a fortnight ago.

One of the markers told the publication that ZIMSEC informed them that it will stagger the payments. The marker was quoted as saying:

I made inquiries with them and they told me that they didn’t have money at the moment. They said when they start paying, they are going to stagger the payments. Most of us are owed $35 000 each.

ZIMSEC board chairperson Eddie Mwenje, however, said the markers should have been paid by now as they discussed the issue a fortnight ago. He said:

We discussed the matter two weeks ago. You know they are paid after results are out. We published the results some weeks ago and I think they have been paid. I haven’t had any problems with that.

Teachers unions, among them the Zimbabwe National Teachers Union (ZINATU) and Progressive Teachers Union of Zimbabwe (PTUZ) on Monday castigated the government, accusing it of being insensitive to the plight of teachers. PTUZ president Takavafira Zhou said:

The money Zimsec uses to pay markers must never be drawn from learners or candidates, but the national budgetary allocation.

It would be irresponsible for Zimsec to benchmark its operations on the payment of exam fees by pupils.

The State must ensure Zimsec operates smoothly, and protect its credibility as a national education examining body.