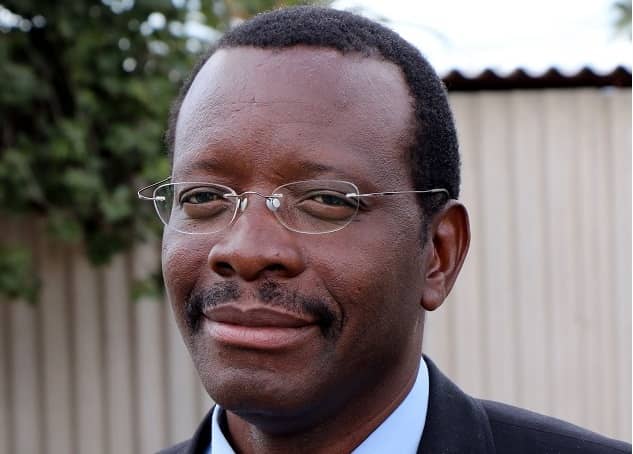 Zimbabwe is already in the third wave of the COVID-19 pandemic and should expect high rates of infections a few weeks after schools close.

This was said by health expert and Mpilo Central Hospital acting chief executive officer Solwayo Ngwenya during an interview with NewsDay.

His remarks follow reports indicating that more people got infected in the past weeks, particularly at Bondolfi Teachers’ College in Masvingo where 94 cases were recorded within two days. Said Ngwenya:

A wave is not just seen by the peak, a wave starts from the bottom, and it’s like a mountain. The infection curve is moving upwards.

So what we are seeing is building to the peak, where you see yourselves on the third wave.

But the third wave is already here, and this is seen by the new infections being recorded every day. As long as you are recording new infections, you are already into a wave.

What is left now is building up to a crescendo at the top of the mountain, where you will see deaths and pandemonium.

It’s a matter of when it’s going to hit the peak. My prediction, maybe a few weeks after schools close because there has been super spreading throughout the term especially at boarding schools.

Children don’t seem to get sick from the virus and we have a lot of carriers of the virus out there, especially in boarding schools.

So when schools close there will be a rapid increase in infections and possible deaths.

South Africa has been hit by a third wave, which is a signal for us to be very cautious, careful and vigilant.

We don’t want to be caught unawares like what happened in the second wave in December. The infection curve is on an upward trend.

We have witnessed sporadic attacks like the Bondolfi College. We note that we have cluster transmissions.

South Africa has already moved to level two lockdown after experiencing a surge in COVID-19 infections in the past weeks.