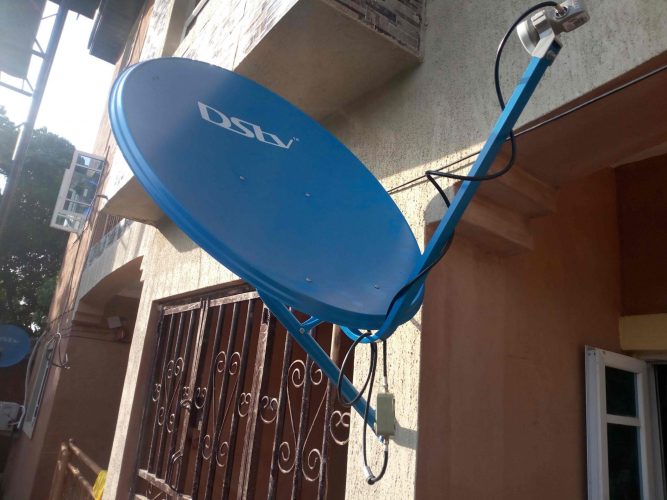 DStv faced some competition from another pay-TV service, TopTV — now called StarSat — which was launched in 2010, but it hardly had any effect on MultiChoice’s monopoly.

Now there are new competitors which MultiChoice is rightly worried about. These are not licensed pay-TV broadcasters, but rather international streaming services that are taking advantage of fast and affordable broadband.

Millions of South Africans have literally dumped DStv for Netflix, Amazon Prime Video, and other streaming video platforms which offer excellent services at a fraction of the price of DStv Premium.

While DStv’s forte is exclusive sports content, some people are more interested in movies and TV series than sport, and this is where streaming services shine.

MultiChoice’s response to these threats will shape what DStv’s products look like in future and how subscribers will consume content on the platform.

4 comments on “DStv Under Siege From Streaming Services”