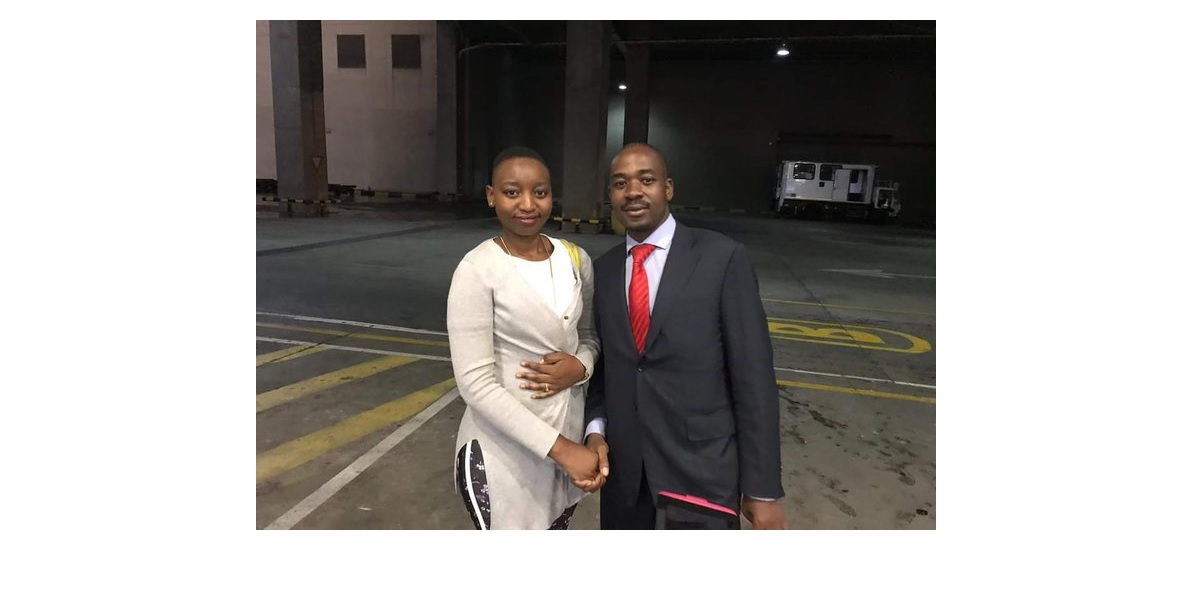 Temba Mliswa’s ex-lover, Susan Mutami has announced that she is going to contest against her ex-boyfriend in the 2023 general elections.

The Australian-bound Socialite and businesswoman made the announcement on Monday on social media. She said:

-I have been contacted by people saying they are Temba’s emissaries who pleaded with me to take our issues off social media when it is Temba Mliswa who originally splashed my nudes and brought the issues on social media._

_They said they have been sent to negotiate with me while Temba himself blocked me._

_These people say they want the issue to be resolved traditionally yet Temba Mliswa has not even apologized to my Uncle whom he hates to the bone._

_His emissaries told me that he is more concerned about his political brand and not his children whom he has not contributed any single cent towards their preparation._

_To me all this does not make any sense because a responsible person cannot put politics ahead of his children._

_This has caused me to have thorough Reflections and brought me to the decision of contesting the Norton parliamentary seat in 2023._

_The people of Norton deserve meaningful and not the current piecemeal development taking place there._

_I have started mobilizing some serious resources towards the development of that constituency with enormous economic potential._

_More details regarding this decision will be communicated in the fullness of time, #2023MaiMatwinsMuOffice._

Mliswa and her ex-lover have been on each other’s throat since the collapse of their three-month-old relationship.

The duo has been exposing each other’s alleged dirty works including that Mliswa was plotting against the first family.

When the two separated, Mutami was already pregnant with Mliswa’s twins.