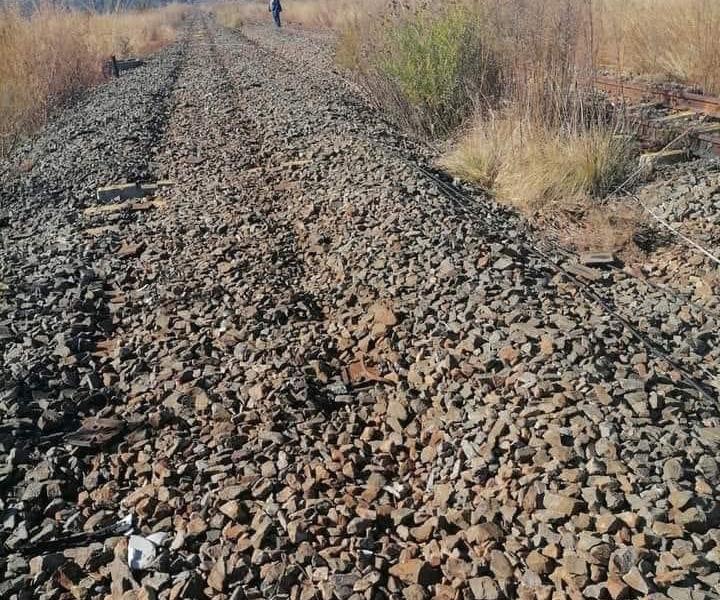 The National Railways of Zimbabwe (NRZ) has denied that a viral visual picture of stolen rail is part of its railway network.

Responding to a post on Twitter by freelance journalist Hopewell Chin’ono, the NRZ denounced what it called irresponsible journalists who propagate lies for their supper. NRZ said in a series of tweets in what turned out to be a Twar with Chin’ono:

The NRZ would like to set the record straight on the viral visual picture of stolen rail. NRZ has got no section of its network with that missing rail in Zimbabwe. We challenge the original sender of the visual or you Mr Chin’ono to tell us the place or site.

NRZ has got track patrolman who patrol our network at every instance and what is clear is that this is a fabrication or photo shop to tarnish the NRZ family’s image and reputation. We call upon you Mr Chin’ono to toll free to confirm with us before publishing.

It is very sad that the journalists whom we expect to be responsible and promote development with factual stories are the ones who are peddling lies for their supper. This is our country and infrastructure which we should develop with progressive stories.

… Comrade substantiate your allegations of looting. Its sad that a failed journalistic like yourself you still act like a novice. We do not work with allegations but focus on development going forward. We build our country by correcting our past not rhetoric.

… This is because of the vandalism and theft of copper cables and signal communications equipment by Zimbabweans & most of the innocent people are being used by rich people. Zimbabwe will never be built by such hostility but by concerted efforts especially now.

Incompetence and failure seems to be part of you Mr Chin’ono because if you as a so-called journalist can not respect your own ethics by balancing your reports then you are the very poison that this country does not need now. Express your freedom ethically.

In a tweet, Chin’ono had suggested that the missing rail may have been stolen by a former NRZ employee. Said Chin’ono:

When a railway line goes missing, it is because someone who has worked for NRZ has been involved in my view.

Now the main question is why would a railway line be stolen?

What do they use it for? Do they smelt it through melting?

I am confused as to why this would happen? 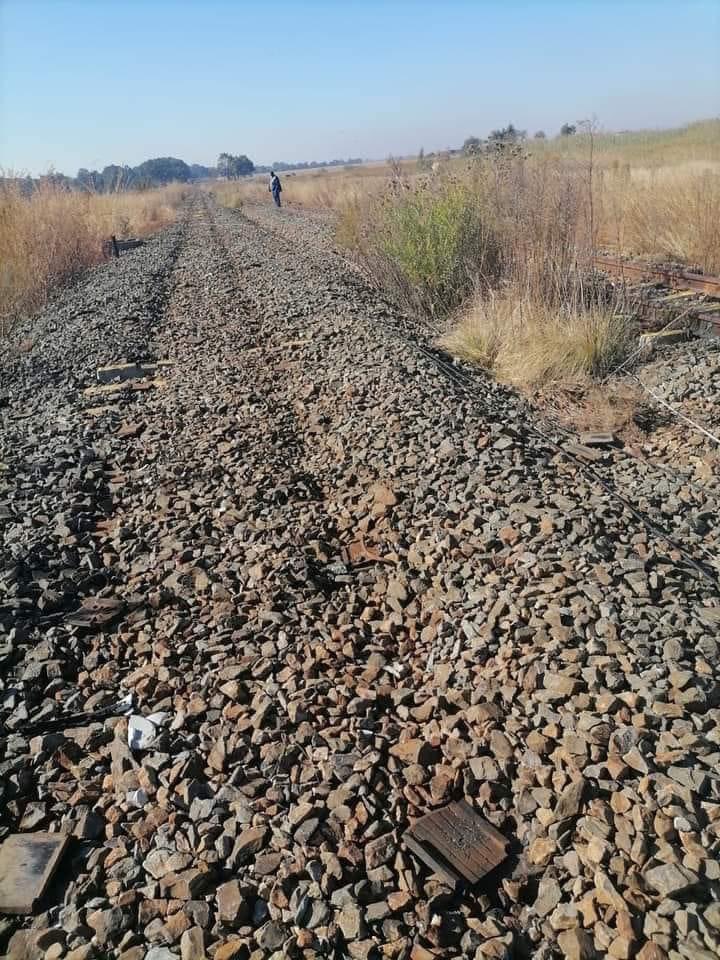 Meanwhile, the NRZ is reportedly working towards transforming its operations into a modern and world-class service that caters for both inter and intra-city commuters.

NRZ chairman, Martin Dinha, recently told State media that the NRZ remains strategic to the country’s economic turnaround efforts as a key enabler in the transport and logistics front.

One Comment on “‘It’s Not Ours’, NRZ Dismisses Stolen Rail Viral Picture”